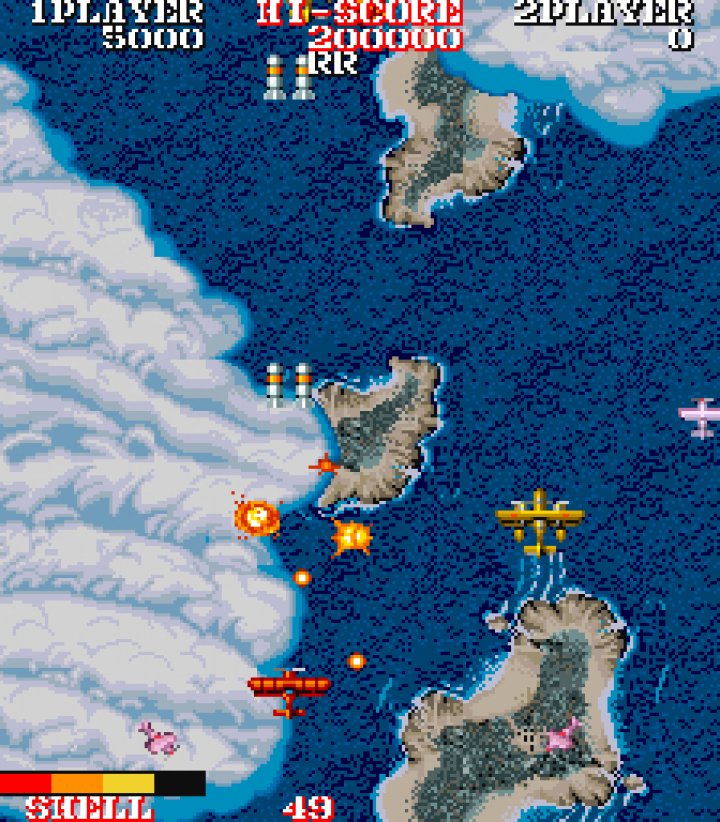 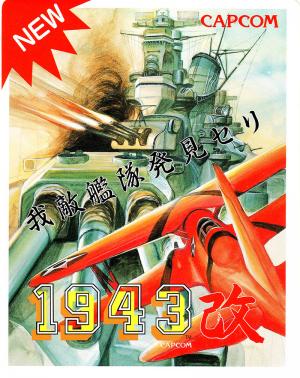 This updated version was released exactly one year after the original game's debut. 1943 Kai is an enhanced, "wild" version of 1943 that was made only available in Japan under the name 1943 Kai: Midway Kaisen (or 1943改: ミッドウェイ海戦). Most of the graphics and sounds have been reworked, the weapons have been made more extreme and some fairly strange things (laser-firing WWII planes and ships that run on ground) have been added. The trademark P-38 has been replaced with a biplane, the Boeing-Stearman Model 75. 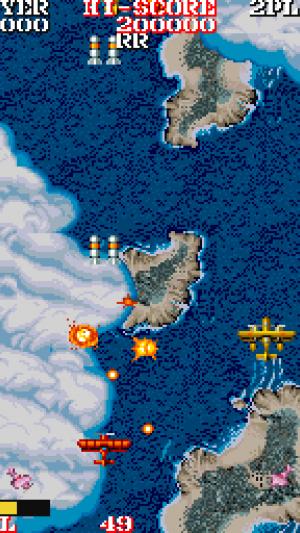