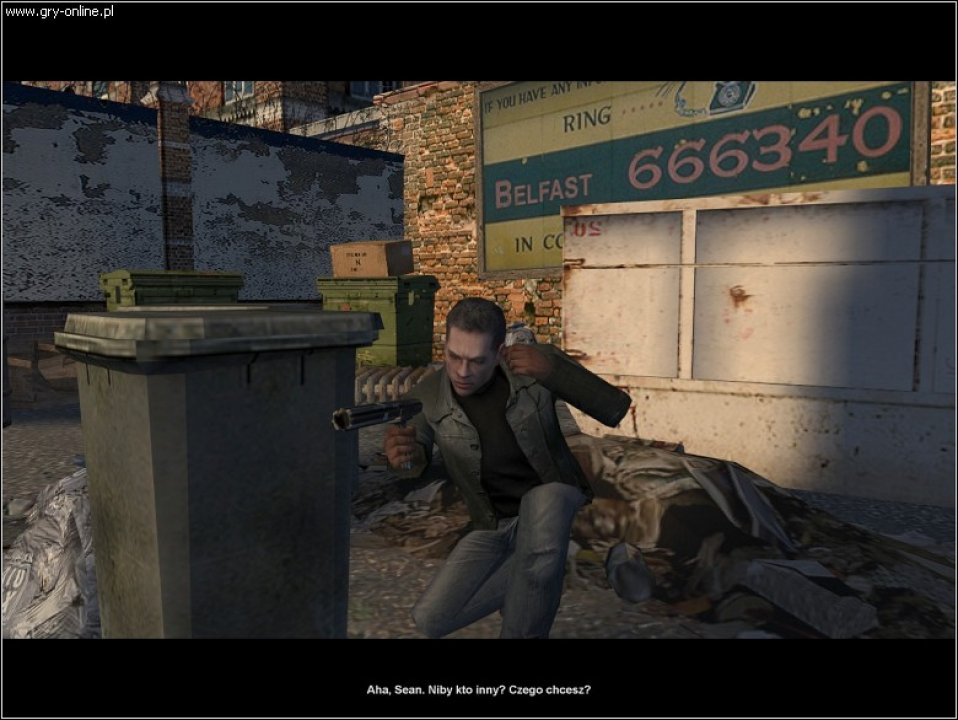 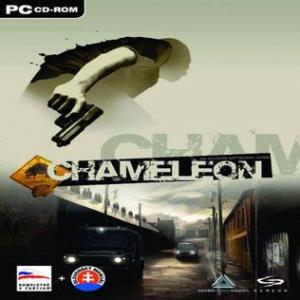 Chameleon is a stealth game in wich we play as an ex cia agent who seeks vengance against the man who killed his parents. His mission will take him to various locations all over the world from Afganistan to New York and even Argnetina in wich he'll need to make use of all his skills as well as various spy gadgets and a wide arsenal of weapons. This game's gameplay is inspired by the splinter cell series, but unlike Sam Fisher, Chameleon's protagonist is always alone on the field. There is no one teling him what to do next, and that's part of the charm of this game. This game's distribution was very limited, it only came out in a few countries of eastern Europe. 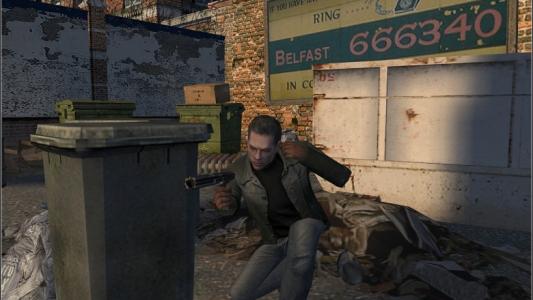