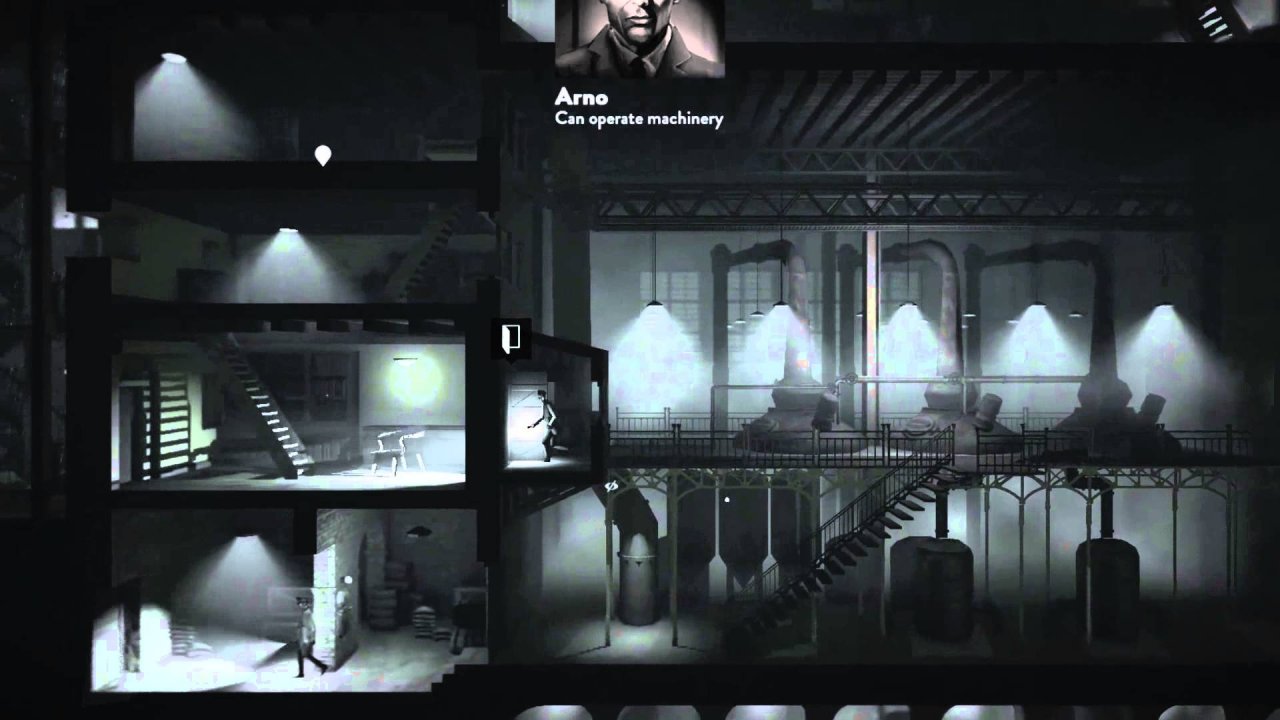 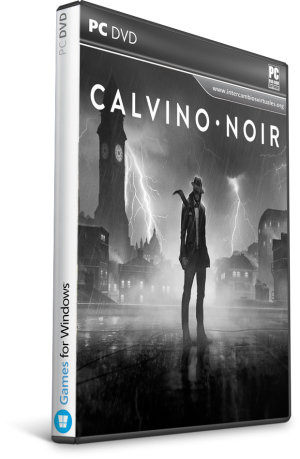 The film noir stealth game. Calvino Noir is the exploratory, sneaking adventure through the 1930s European criminal underworld. Architecture meets Noir as you become unwillingly entangled in a revolutionist plot. Sneak through sewers, across rooftops, and past guards in this dark and mysterious journey. Play as a disparate group of low-lifes, loners and last-chancers as they fight for the future of a city sliding slowly into the gutter. The characters of Calvino Noir exist in a moral universe which knows only shades of grey. Some are broken souls, some are merely damaged - but all are fighting to forge a future in an ugly world ruled by those whose hearts are cruel and dark. Although inspired by the futuristic dystopian visions of Deus Ex and Blade Runner, Calvino Noir is a throwback to an era that could easily be from Earth's past. The game is heavily noir influenced, but at the same time progressive, reflecting a somewhat modernist take on the classic genre. Calvino Noir: - Seven levels splits across three acts - Fully voiced rich and immersive narrative - Stunning visual style inspired by classic film noir cinema - Explore a richly detailed and atmospheric world. - Co-ordinate multiple unique characters with a range of skills - Use stealth or brute force to face those that stand in your way. 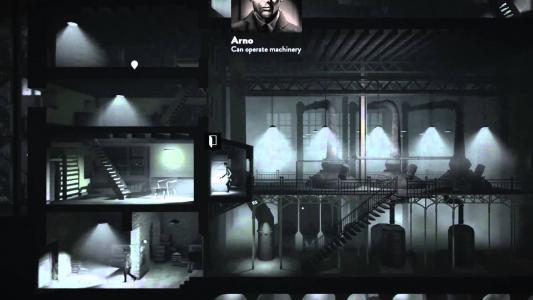