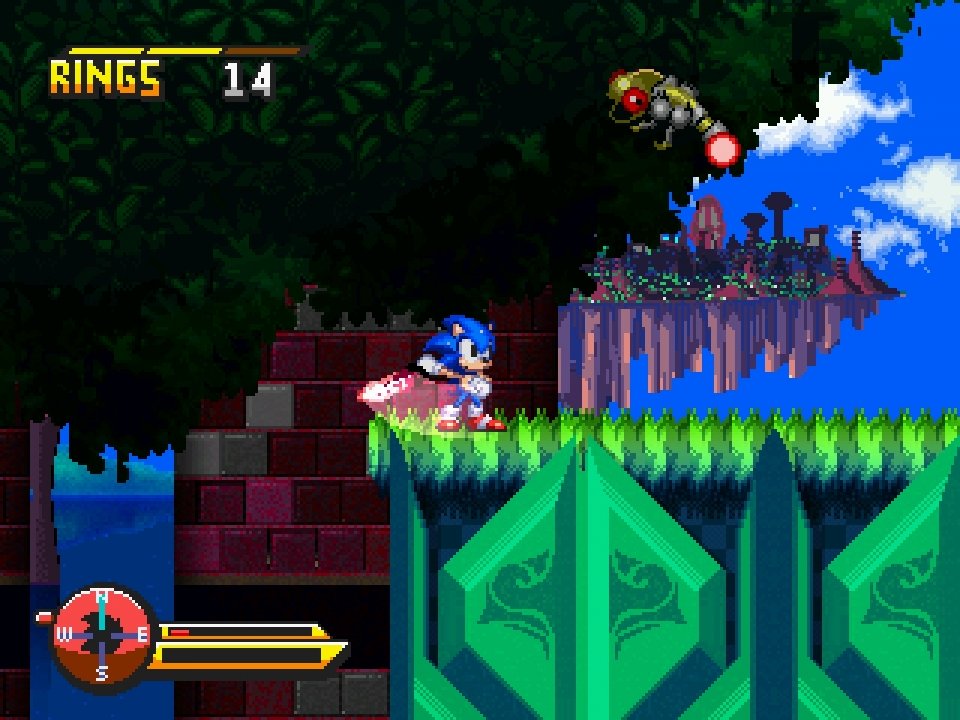 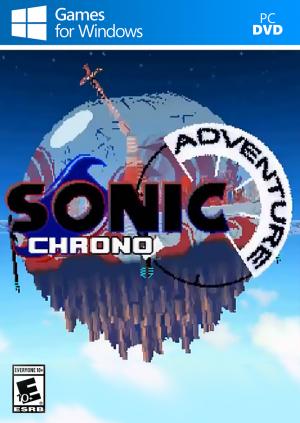 Sonic Chrono Adventure is the last in LakeFeperd's series of Sonic fangames made in Sonic Worlds, a engine for Multimedia Fusion 2. It was developed at a time After The Sequel was feature-complete but also waiting for the sound team to finish composing their original soundtrack. Not wanting to exploit them, Lake went with existing songs for this final installment and released it in December 2013. Sonic is presumably travelling around after taking care of things at Angel Island. In the skies of South Lakes, there are the ruins of the once prosperous Sky Empire, but what caused its downfall? An encounter with a certain giant spherical bird robot drags Sonic through time to find out!. 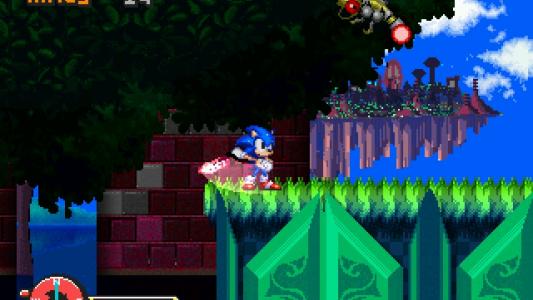