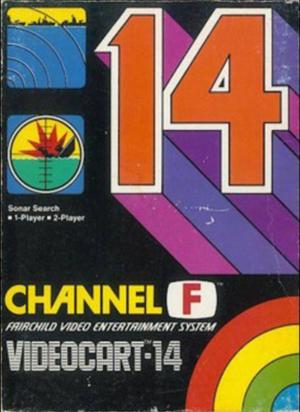 Sonar Search features the basic gameplay idea of Battleship, but with a unique twist. Instead of trying to randomly guess what grid an opponent's battleship is on, after the player takes a shot, the player will hear a sonar ping noise. The shorter the noise, the closer the player is to hitting a target. In the 1 player game, the player has a limited number of chances to sink the enemy fleet of ships, while in the 2 player game, players take turns trying to sink their opponents ships before having their own ships sunk.