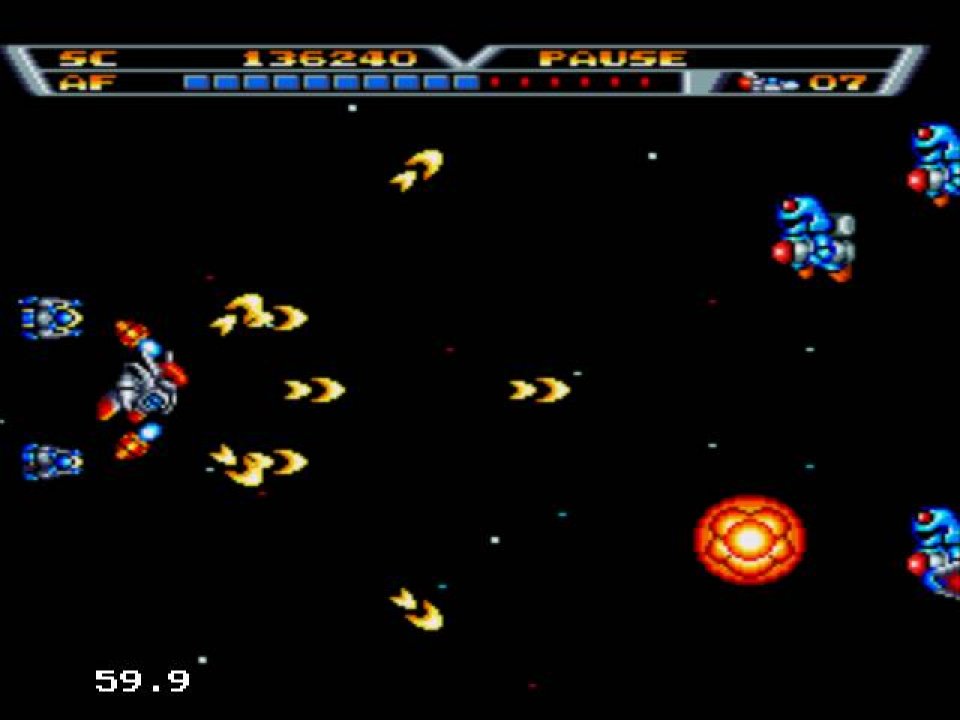 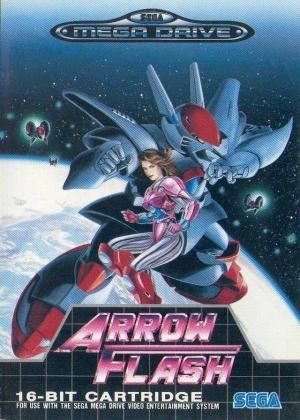 In the 30th century, Viking terrorists, led by the vicious Great Hilagi, are plundering and destroying planets throughout the Galaxy. They move in warships capable of travelling in Nether Space... and Earth is their next target. Now, there has been an assault on the laboratory of the renowned scientist Dr. Zerrek Keene, who, in a state near death, has summoned his granddaughter, Zana Keene. "Zana," he said, "while experimenting with Nether Space transmission, I caused a huge magnetic field to be formed around our planet, and it has attracted the attention of the barbaric Viking Terrorists." Dr. Keene pressed a keycard into her palm, and with his last breath, whispered, "Zana, use this... save Earth." Zana Keene, trained as a test pilot at the United Government Military Academy, knew what he had given her... access to the "Chameleon" ERX-75 space fighter - capable of combat in Nether Space, and of transforming itself into a robot - the strongest weapon ever developed by the United Earth Army. Zana Keene knew what she must do. "Use this... save Earth." 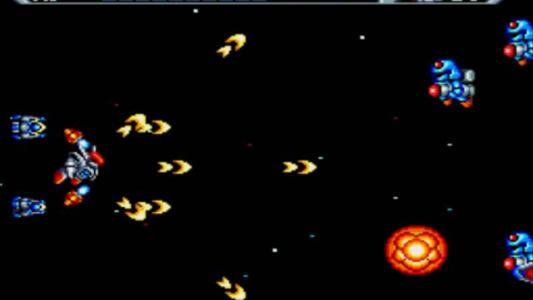