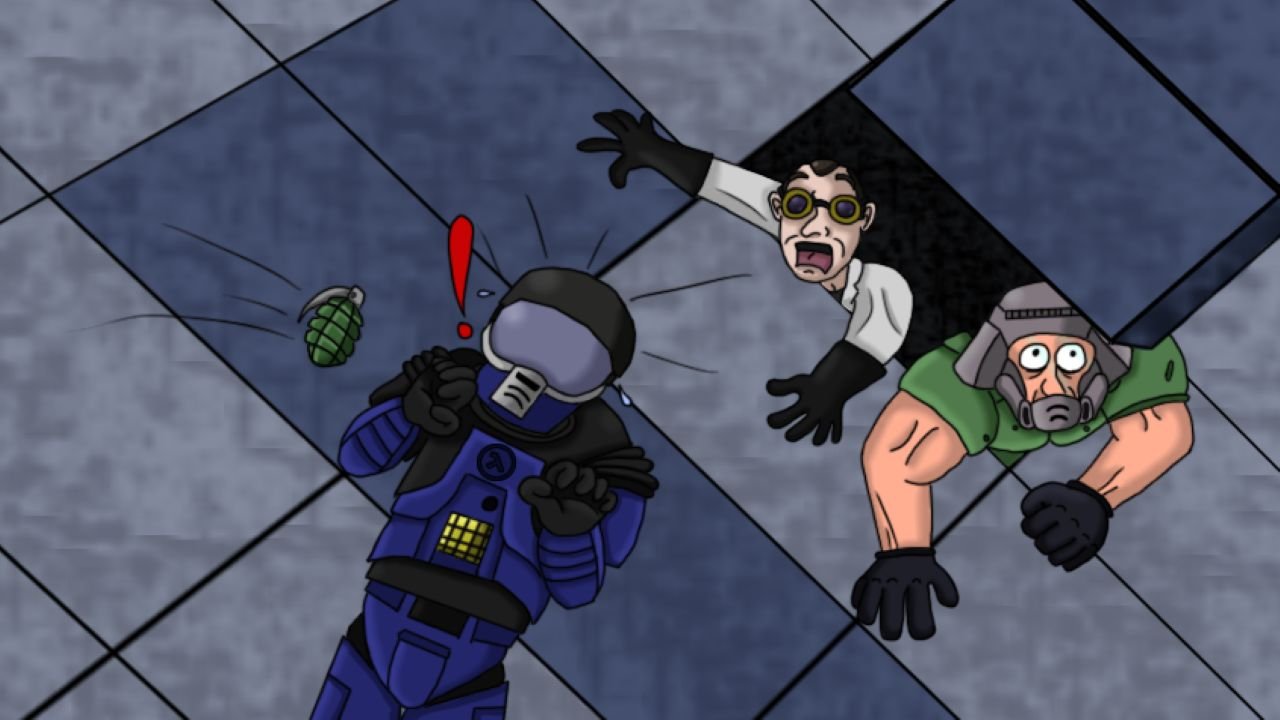 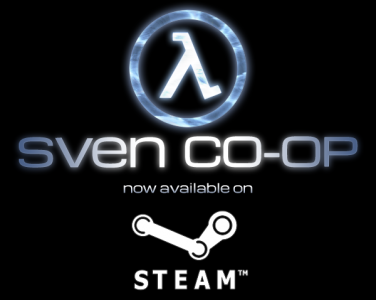 Sven Co-op is a co-operative game originally based around Valve Software's Half-Life. In this game players must work together against computer controlled enemies and solve puzzles as a team. While Sven Co-op is similar to Half-Life with similar weapons, monsters, and characters, the difficulty has been increased to suit team play. Sven Co-op's levels are set as missions and are generally separate from each other. Many missions span several maps and some are collected together in a series. The aim of most levels is to reach the end or to achieve an objective -- obtaining a high score is not essential to beat a level, it's just part of the fun. 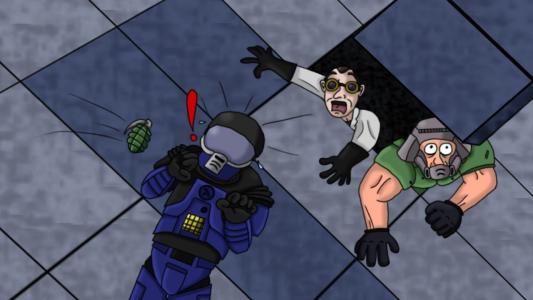 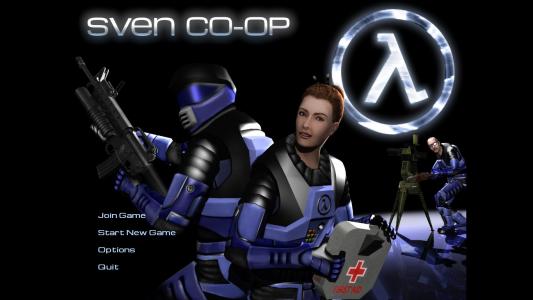 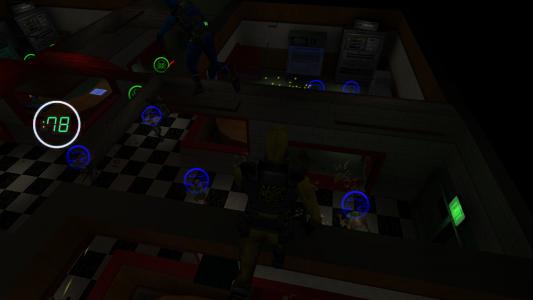