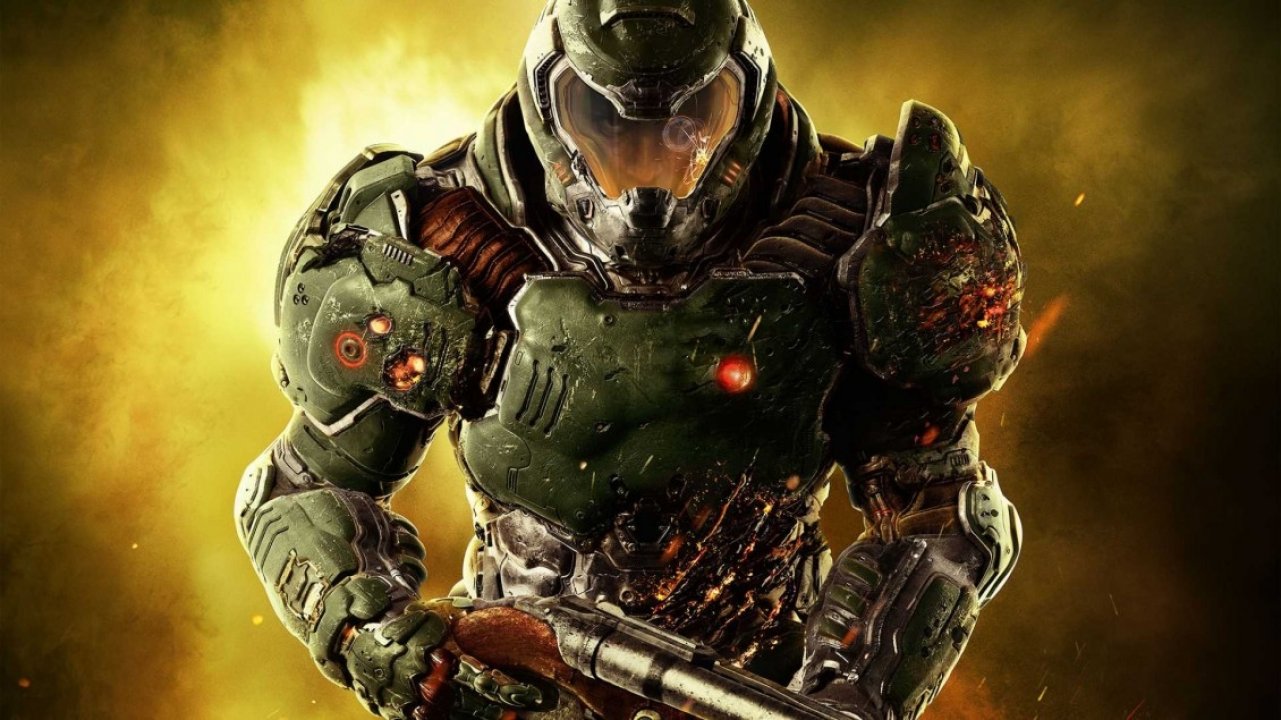 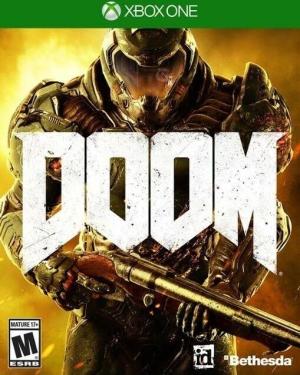 Science has unlocked the gates to the unknown, and now the only thing standing in the way of the forces of Hell is a lone space marine. Featuring dramatic storylines, pulse-pounding action, revolutionary technology and unique sci-fi based weaponry, DOOM is the franchise that ushered in the FPS revolution and evolved the genre into the juggernaut it is today. With several installments featuring some of the most frightening and gripping first-person gaming experiences ever created, the DOOM franchise is a cultural milestone that has transcended the realm of video games on the way to becoming a mainstream entertainment phenomenon. Also Available DOOM: Collector's Edition Created in conjunction with Triforce, the DOOM Collector's Edition includes an exclusive, fully-realized 12" tall collector's statue of one of DOOM's most iconic demons: the Revenant. Made of high-quality PVC and modeled from actual in-game 3D files, the Revenant stands on an LED-lit base with internal, slow-spinning turbine from the UAC facility on Mars. The DOOM Collector's Edition also includes the highly-anticipated game, packaged in an exclusive metal case. 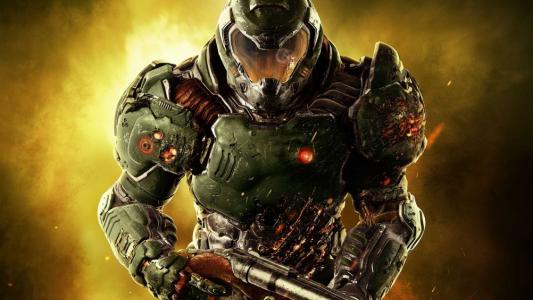 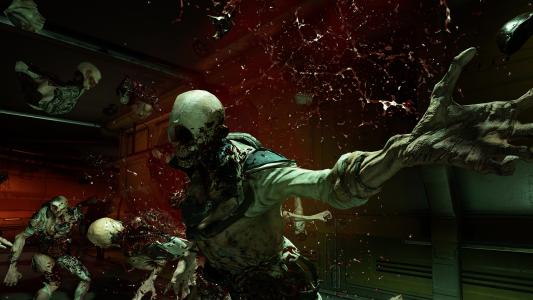