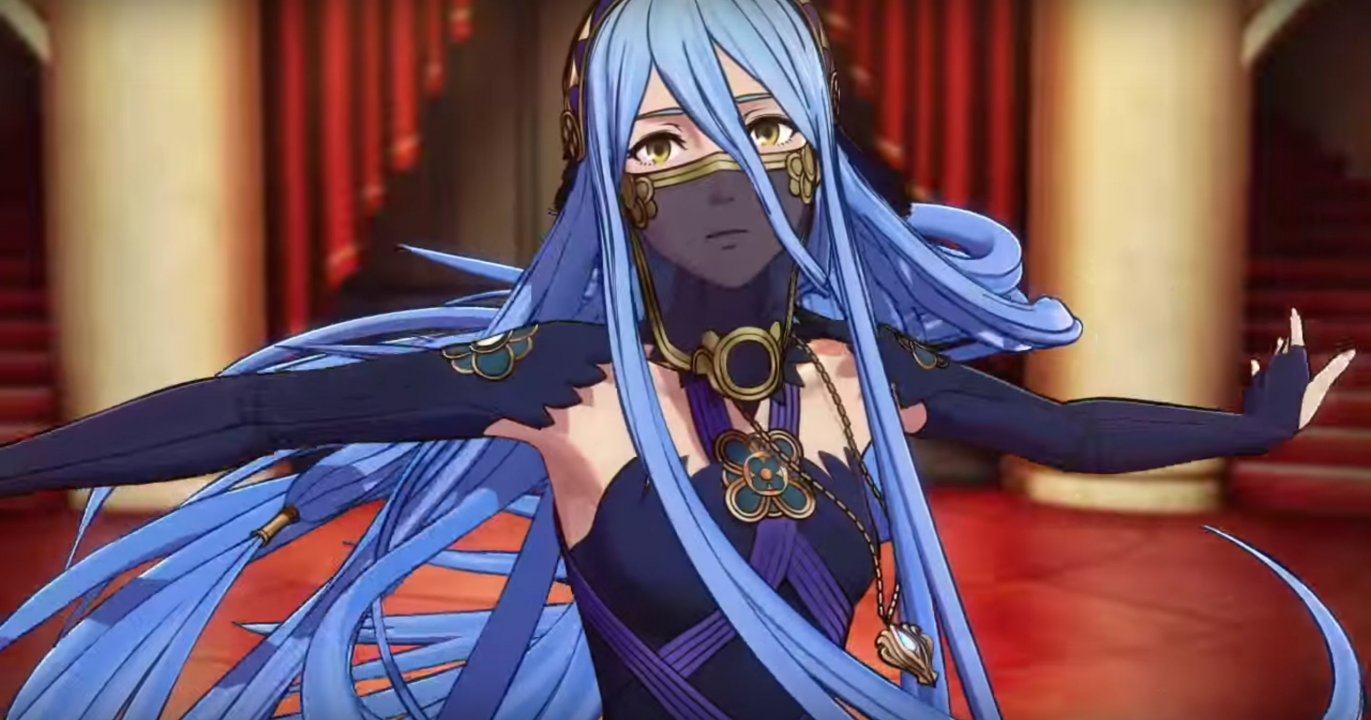 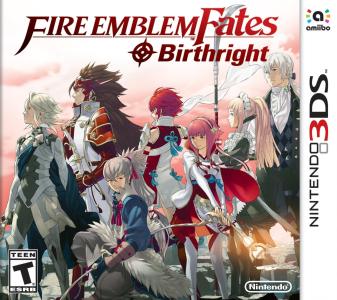 Developed by the same team that created Fire Emblem Awakening, the new adventure adds challenges never before seen in the series and asks players to make decisions that will affect the game’s world in new ways. For the first time in the series, players take on the role of the main character and command an army, while struggling to decide which path to follow: helping blood relatives or the family that raised him or her. Fire Emblem Fates is available in two separate chapters: Birthright and Conquest. Each version of the game offers a different path to play, posing to players an unprecedented choice: fight an opposing force or join the other side and try to make changes from within. 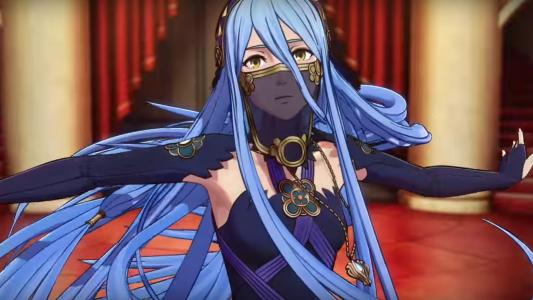