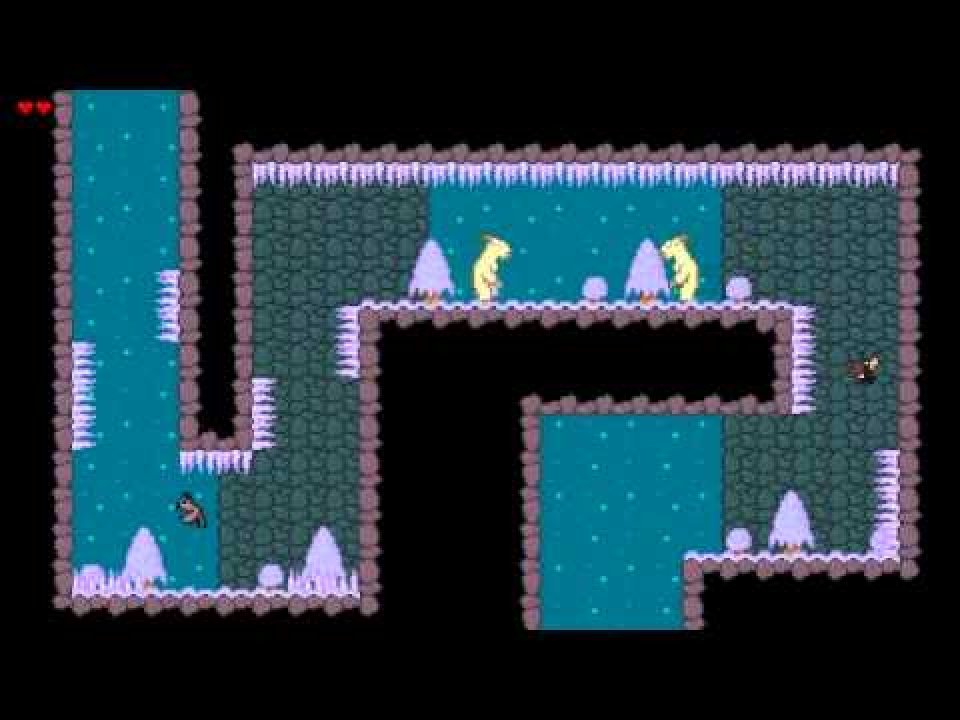 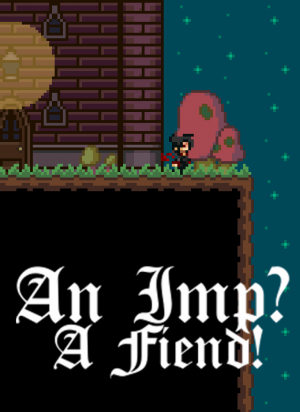 Stuck in the Underworld without the slightest clue why, a young fiend has a bit of a mystery to solve in this action/adventure platformer. With a world to explore, a past to uncover, and quite the task to complete, players must embark on a quest filled with monsters, towns, dungeons, bosses, and various platforming challenges. Features: Several rooms with various platforming challenges and monsters Explore towns, raid dungeons, and defeat the bosses hidden within Uncover the past of the young fiend and find his purpose in the Underworld Supports Xbox 360 Controller 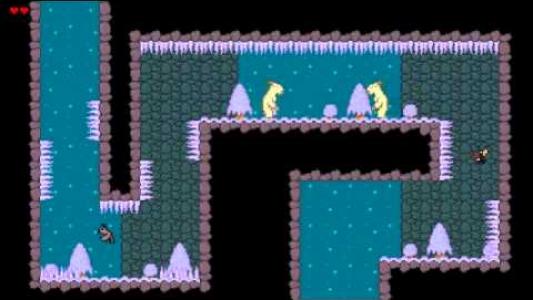