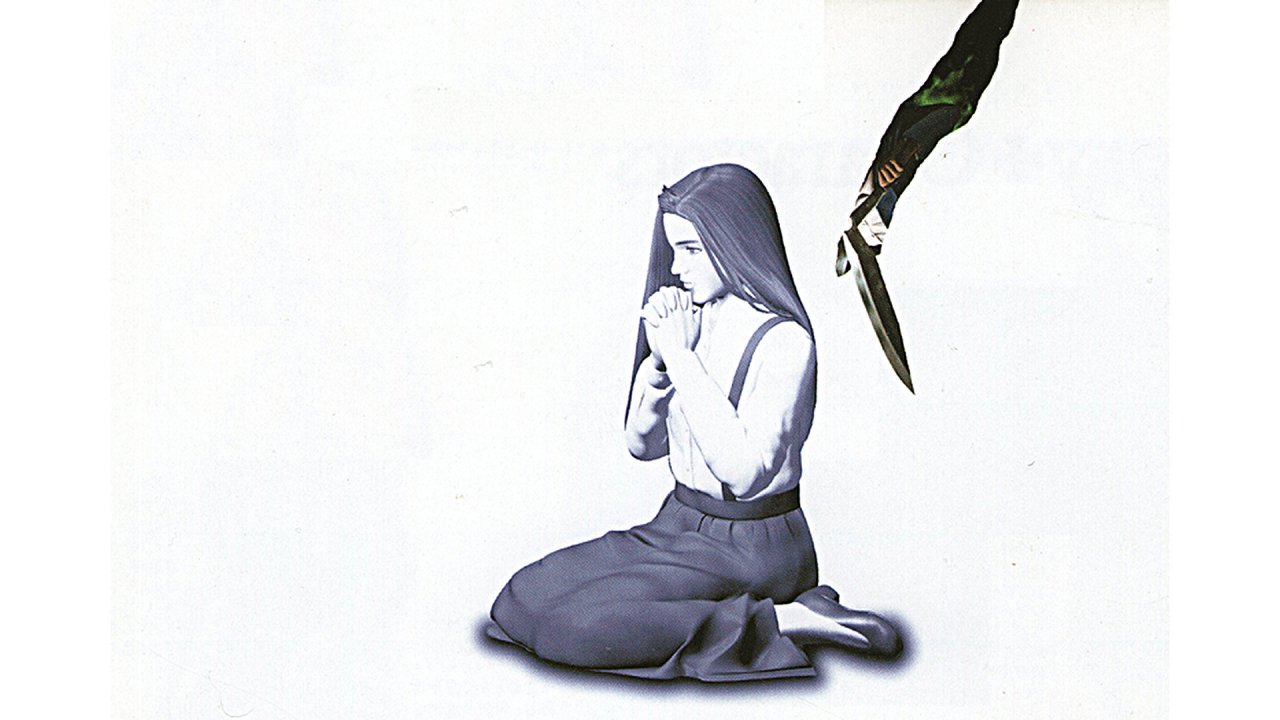 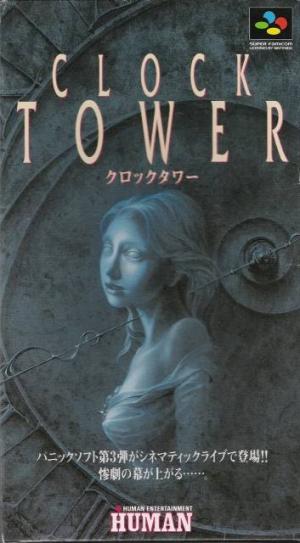 Clock Tower (クロックタワー) is a point and click survival horror game and the first installment in the Clock Tower series. It was developed and published by Human Entertainment for the Super Nintendo Entertainment System (SNES), or Super Famicom in Japan, on September 14, 1995 in Japan. Jennifer Simpson and her friends are from Granite Orphanage in Romsdalen, Norway. Adopted by a wealthy recluse named Mr. Barrows, they have come to live in the mansion known as "Clock Tower". Though, this mansion is not what it seems. Strange experiments are taking place in the shadows, and horrific creatures prowl through the night. Jennifer's friends have gone missing, and now she must rescue them and try to escape with their lives. Clock Tower is a haunting adventure with over 10 different endings, and will stick with you long after you've stopped playing. Players beware. 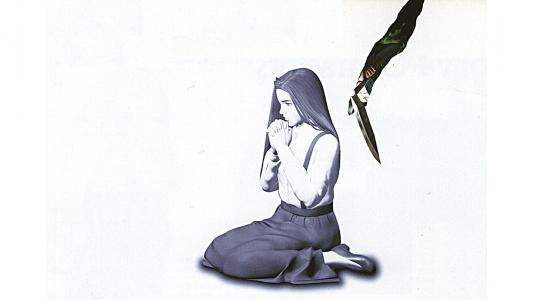