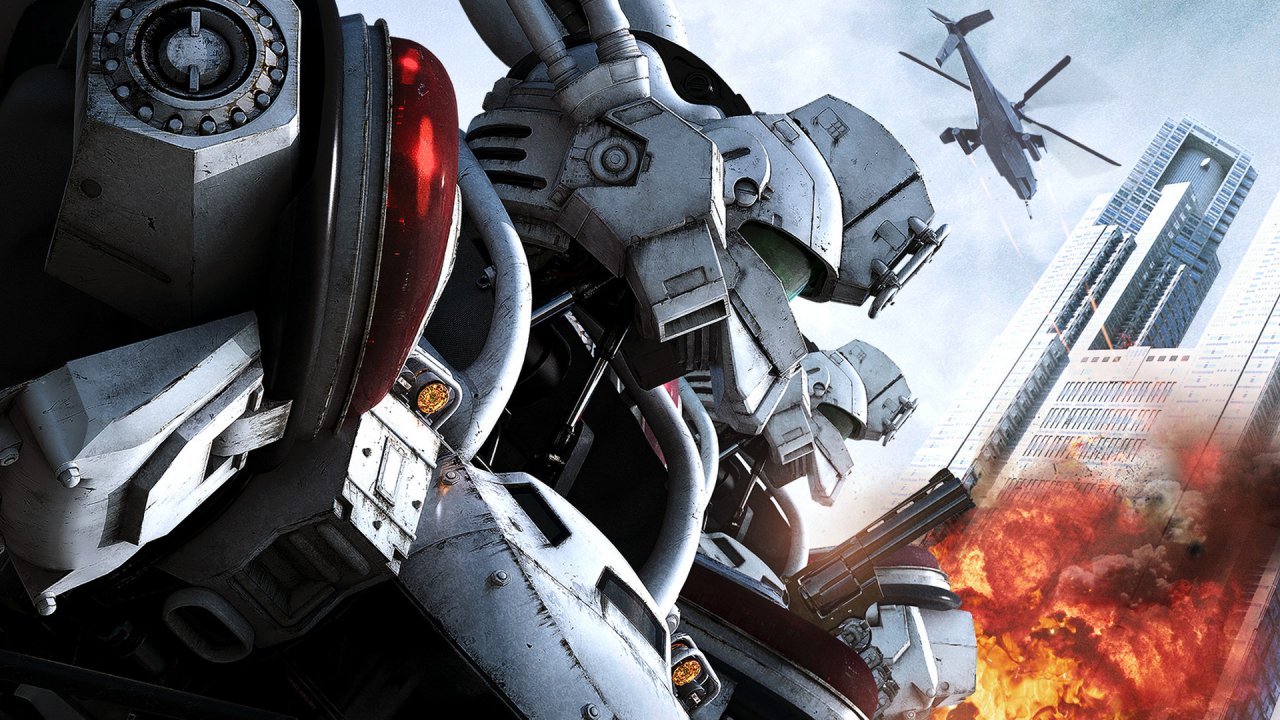 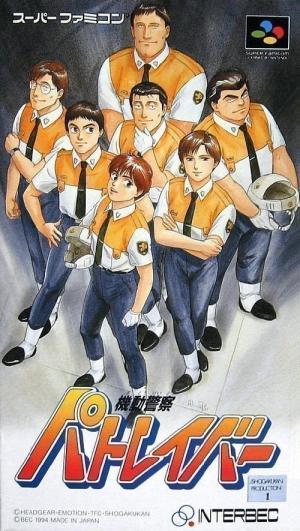 One of the several games based on the anime and manga Patlabor. In this role-playing game the player controls two main pilots from the series, Noa Izumi and Isao Ota, as they complete their typical duties each day, helping to deal with rogue Labors (Mecha) and other such incidents. The gameplay consists of three modes - a map of Japan, showing where assignments are located, the "main" screen, where the player controls the Labor from a top-down viewpoint and maneuvers it around the area of the crime, and the combat screen, for when you press the action button to attack a rogue Labor. From here it is possible to select one of various attacks; naturally, as the game goes on the pilots can learn new attacks. Unusually for an RPG there is also the option to just talk with the rogue Labor's pilot and try to convince them to back down - as a policeman, sometimes this is the only way forward. 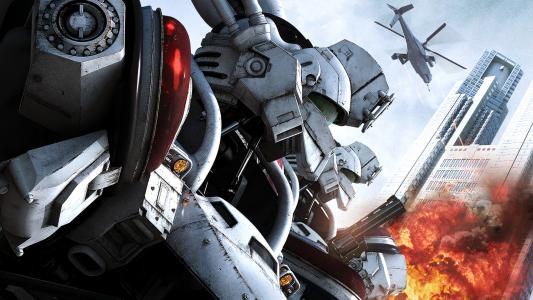 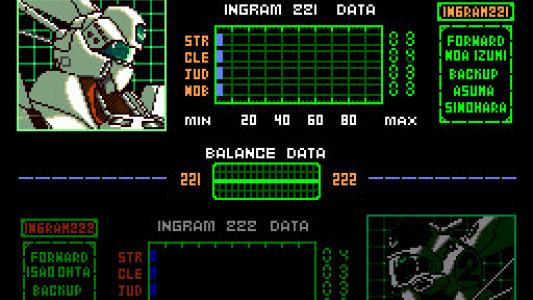