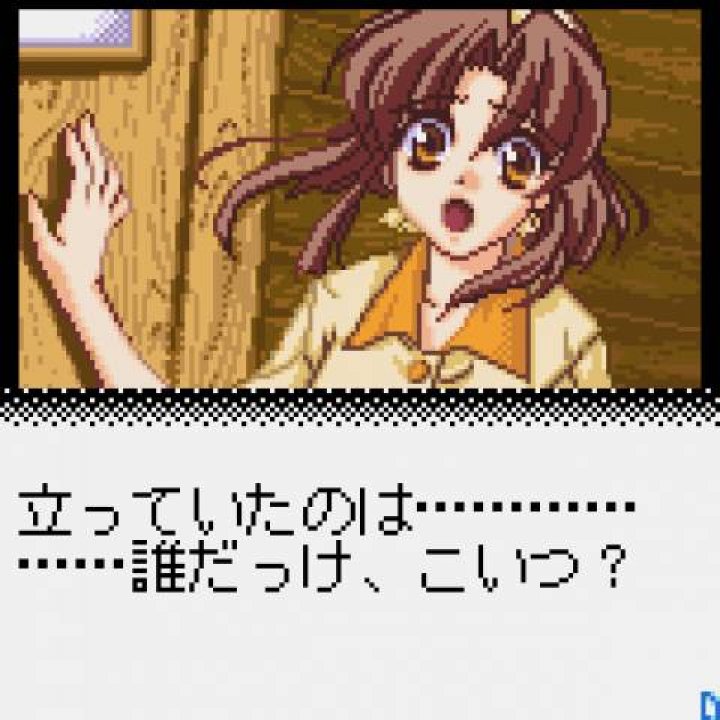 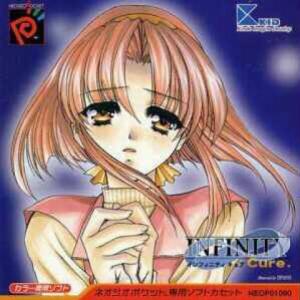 Never 7 takes place in the week of April 1–7, 2019. Makoto Ishihara, the protagonist, is a college student and truant who rarely attends his classes. As a result, he is forced to attend a seminar camp being held on a remote island in order to be allowed to pass to his next grade. Three other students are at the camp: Yuka Kawashima, the leader of the group; Haruka Higuchi, a quiet girl who is an ace student; and Okuhiko Iida, a wealthy playboy who is the heir of the Iida Financial Group. Makoto also meets three girls unrelated to the seminar camp: a wealthy girl named Saki Asakura; and the sisters Kurumi and Izumi Morino, who are temporarily running the café Lunabeach on the island. The seven find they cannot leave the island due to a tropical cyclone that makes the boats unable to leave for a whole week, and become friends during the week. 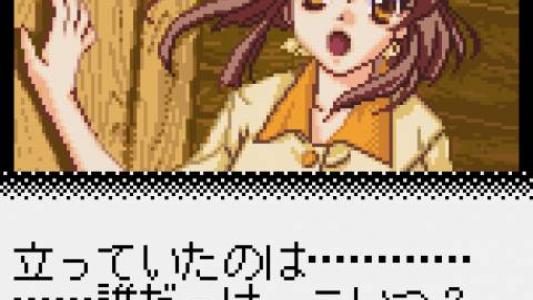