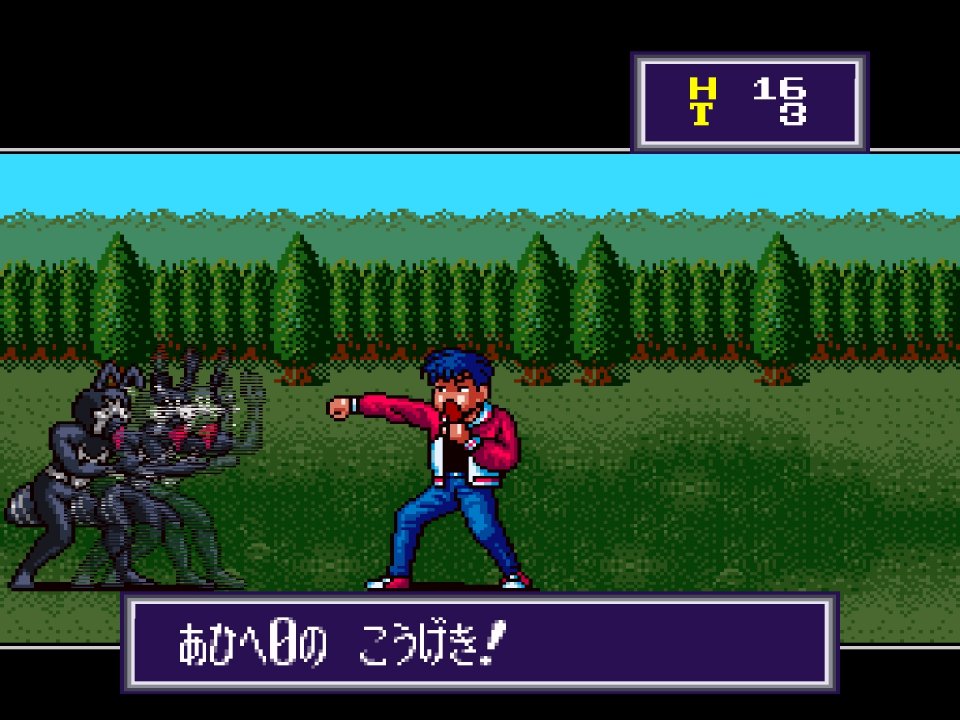 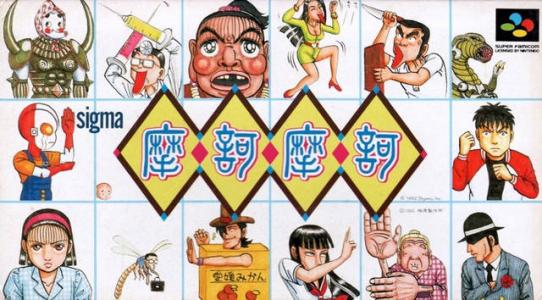 Dr. Macamaka was jealous that his scientific power was not recognized by the world. He developed a drug and after experimenting himself, he acquired a dreadful ability. He disappeared and formed the secret society "Maka Maka". He casts a beam on the town where the hero lives and succeeded in destroying the town by making the hero's parents a water fleas. Now the hero must embark on a journey to restore his parents, with the help of his girlfriend. This game is widely known as an archetypal "kusoge". Not only because of the bizarre setting and characters but also because of the numerous bugs. A lot of old games have bugs, some of them pretty bad ones. But Maka Maka has bugs that can render the game unplayable, freeze you in place or trap you in glitchy areas, and interface bugs that are obvious to anyone playing it. 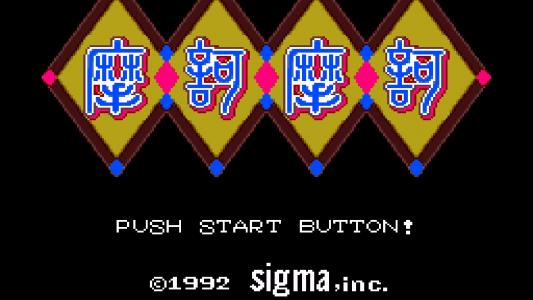 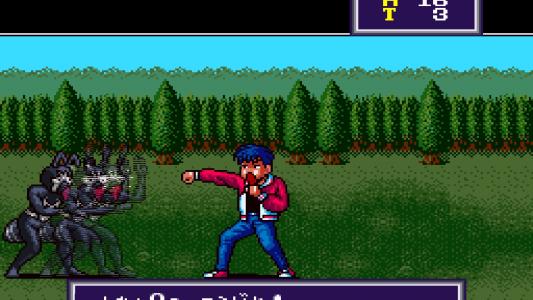