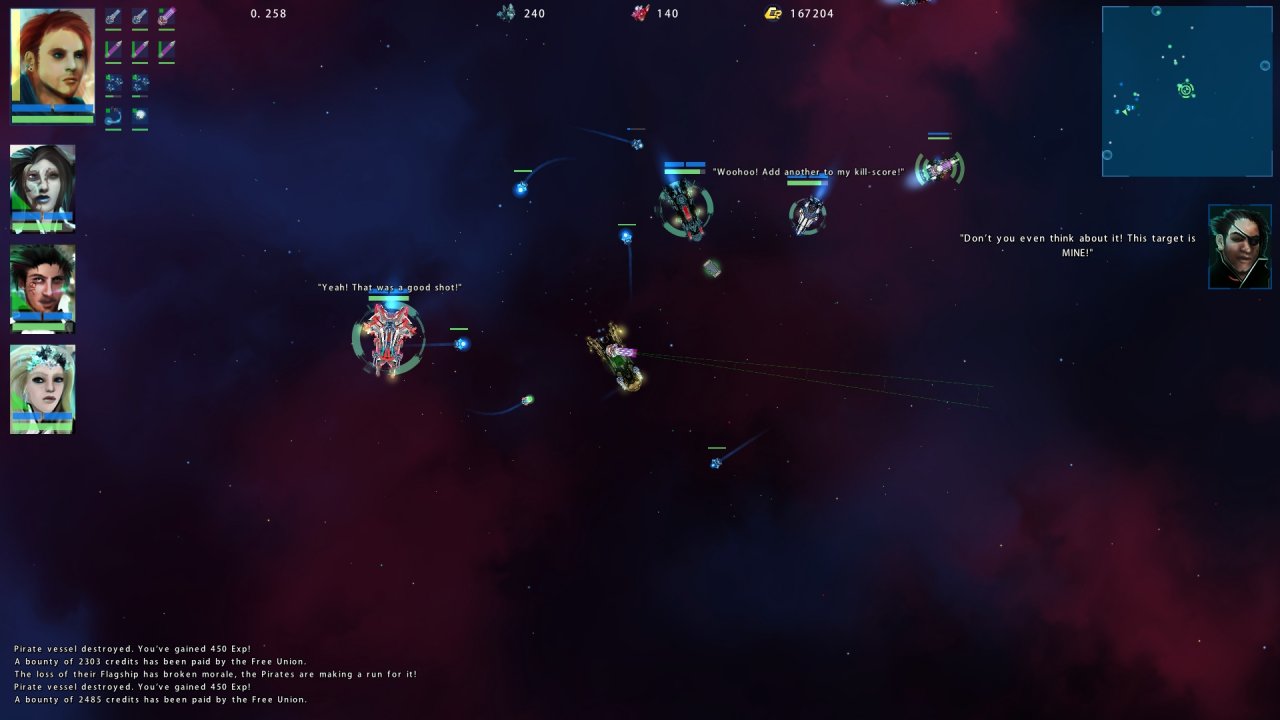 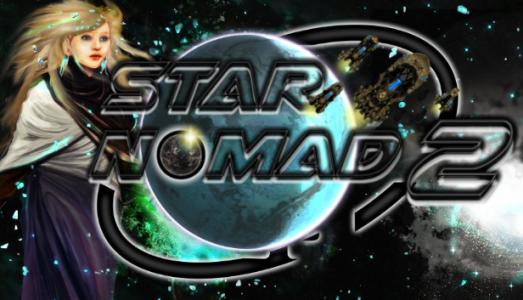 Star Nomad 2 is a space trader & combat sim mixed with squad-RPG, large scale conquest, choice driven gameplay with fluid & punchy tactical real-time combat. Set in a dynamic open-world sandbox with an evolving conflict between three major splinter groups of humanity, players can freely be merchants, bounty hunters, pirates, miners, smugglers or wanderers. Your actions or in-actions, big or small carry consequences that are noticed by the inhabitants and factions. Empires will rise and fall, take a side, or sow the seeds of anarchy. Be immersed in a universe that's alive with random events offering pilots an opportunity for exploitation. Be involved in dynamic economies with logistical supply & demand at the mercy of a capitalistic merchant or a menacing pirate. Be the catalyst to decide the fate of humanity. 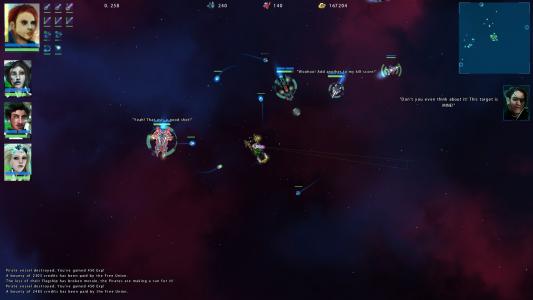