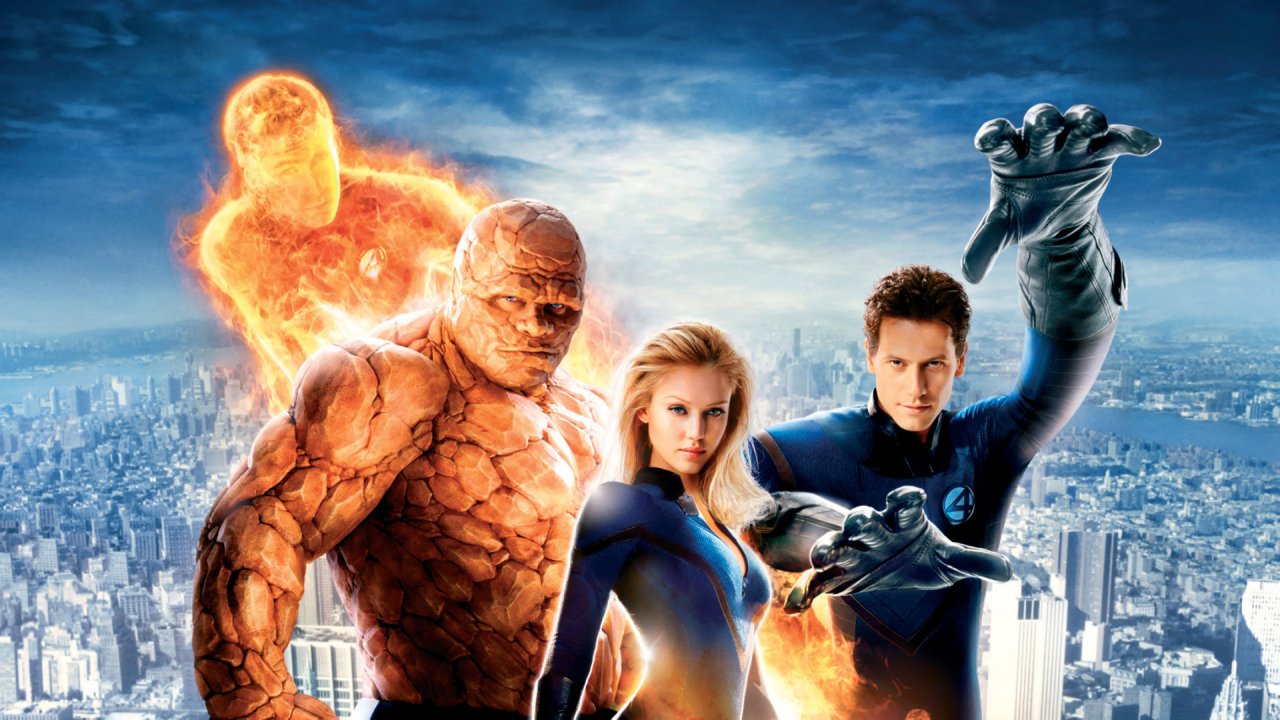 This game is a licensee of the 2005 movie "Fantastic 4". Unlike many licensed titles, this third-person action game in the vein of the Onimusha or Devil May Cry series only takes the base of its plot from the actual movie, then liberally changes it to make for better gameplay. Generally, the game brings in more content from the comic books than the movie, particularly considering the villains that appear. While the movie pretty much only concerned itself with Victor von Doom aka "Doctor Doom" as its supervillain of choice, the game brings in various characters from the comic books as well - the Mole Man, the Puppet Master, or Diablo, to name a few. The gameplay usually consists of walking the heroic title characters around a level and beating up the various enemies that cross their path. There are mission objectives, but usually the only way to achieve them leads through the enemies and just as usually the only way to fail them is to be overwhelmed by the Bad Guys. Beating up enemies yields points, which can be used to upgrade characters with new special moves or unlock various bonus materials. To spice it all up, developer Seven Studios have also thrown in a co-op mode that allows for playing the normal single-player mission in a tag team with a second player. 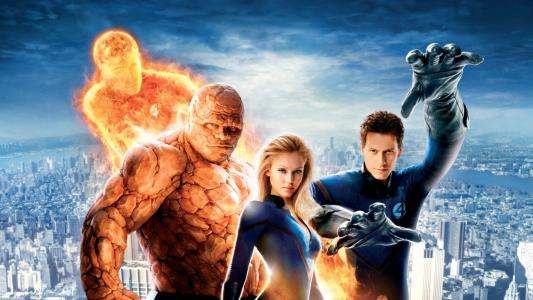