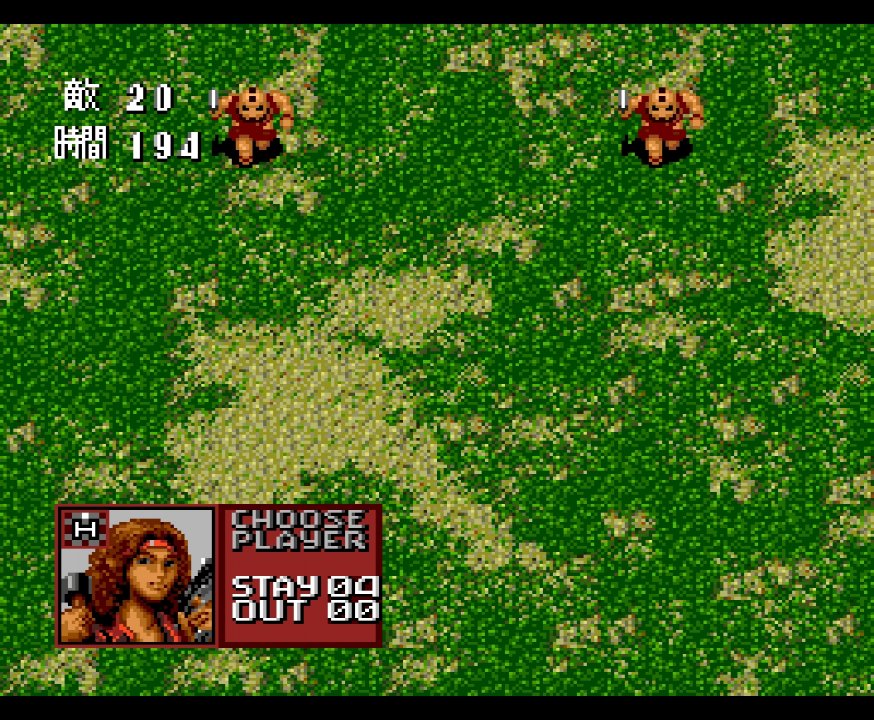 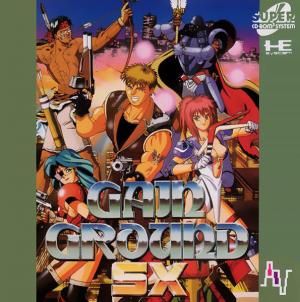 At the time the World Federation was inaugurated, human progress seemed to have peaked. In fact, words such as hunger, poverty, and discrimination were only seen in the dictionary. However, mankind was facing a new crisis of "the destruction of species." Suicides of unexplained adolescents were rapidly increasing in various parts of the globe. The federal government emphasized this problem and was conducting research on suicide prevention. The cause of suicides was "undifferentiated struggle instinct" due to the long-term non-fighting society, and it is effective to excessively stimulate this kind of instinct and have the purpose of survival. The federal government has invested huge amounts of money in developing a simulated experience system and actively encouraged its use as part of its youth guidance. The system, called the "gain-grand system," is doing its job well, however, an unexpected incident happened. Suddenly the system went out of control. Robot soldiers become ferocious, and many people inside the system are sacrificed. You are the chosen warrior. Defeat the crazy robot and destroy the system!! 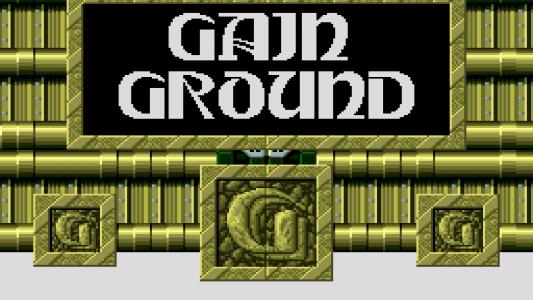 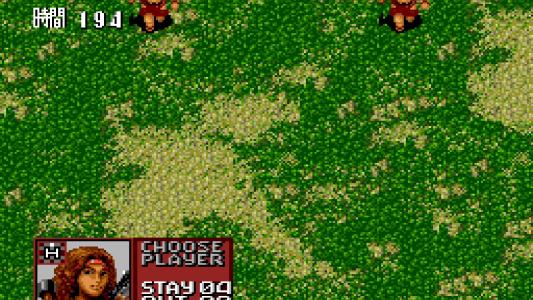