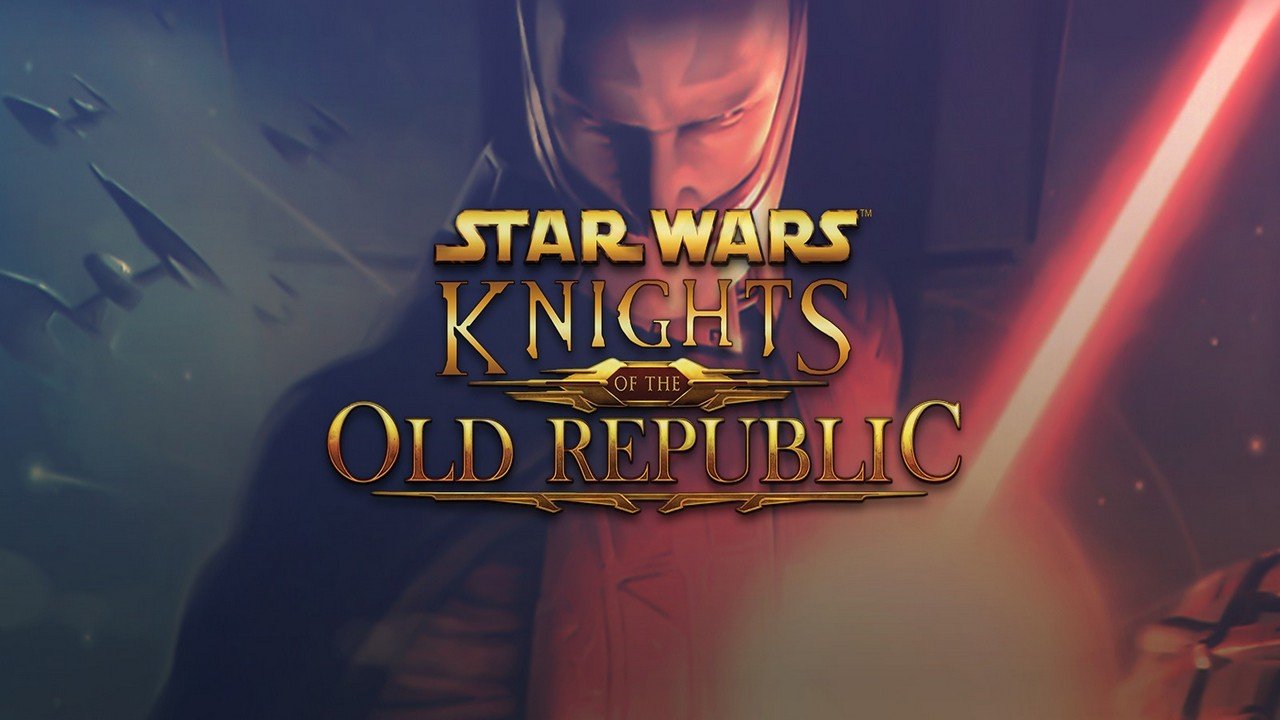 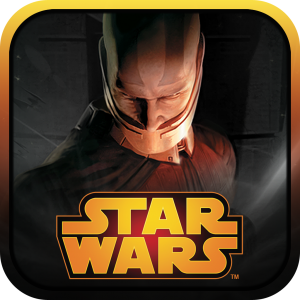 It is four thousand years before the Galactic Empire and hundreds of Jedi Knights have fallen in battle against the ruthless Sith. You are the last hope of the Jedi Order. Can you master the awesome power of the Force on your quest to save the Republic? Or will you fall to the lure of the dark side? Hero or villain, savior or conqueror... you alone will determine the destiny of the entire galaxy! Game Features: • An epic Star Wars role-playing experience with unique characters, creatures, vehicles and planets. • Learn to use the Force with over 40 different powers, plus build your own Lightsaber. • Adventure through iconic Star Wars locations, including Tatooine and the Wookiee homeworld Kashyyyk. • Choose your party from nine customizable Star Wars characters, including Twi'leks, Droids and Wookiees. • Travel to eight enormous worlds in your own starship, the Ebon Hawk. • A streamlined user interface custom-made for the touch screen helps immerse you in the action. • Full HID controller support for those gamers that prefer the original control scheme. • For the first time, Star Wars™: Knights of the Old Republic™ has achievements! 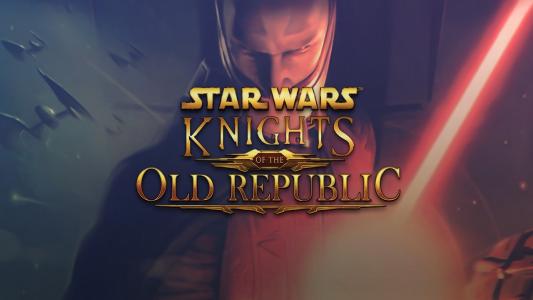 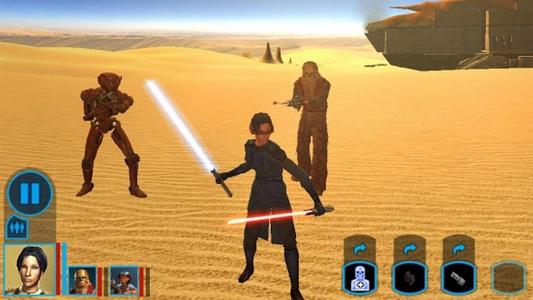