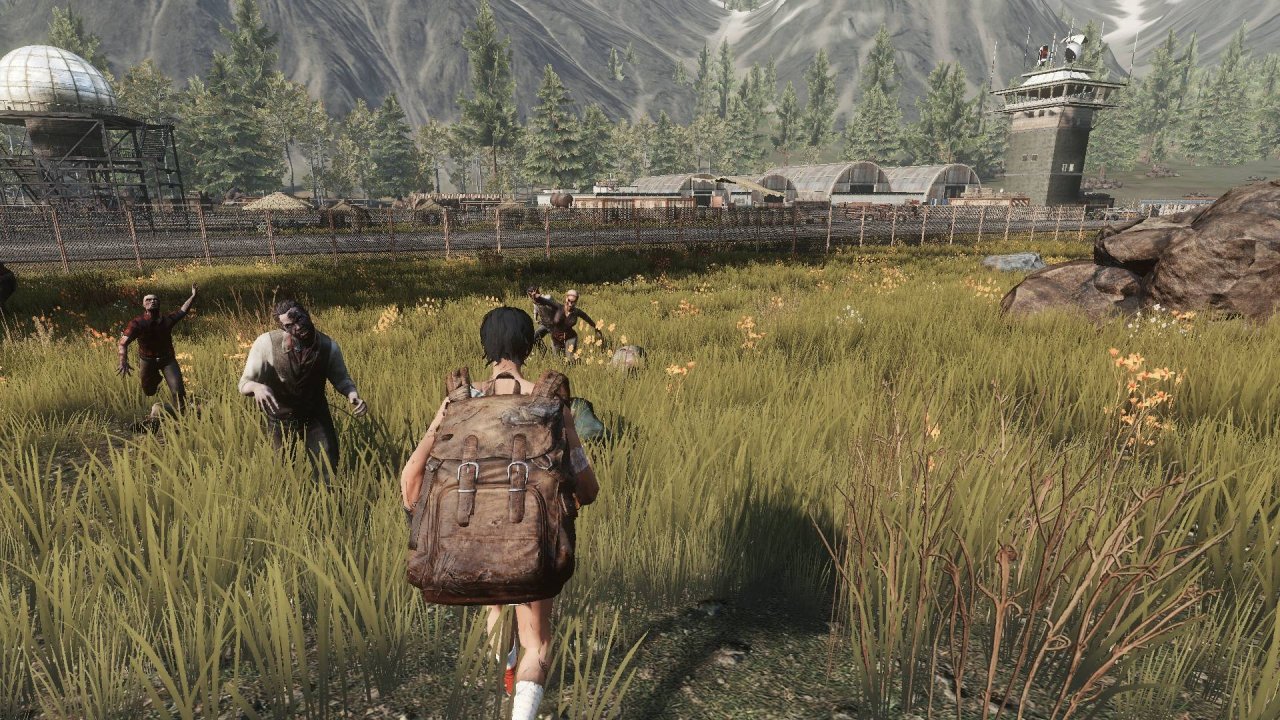 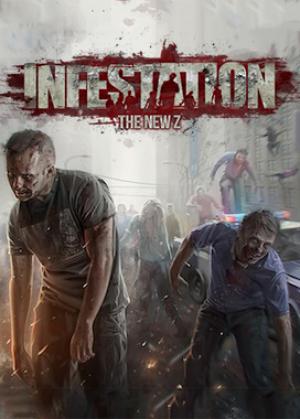 Infestation: The New Z is an official reedition of Infestation: Survivor Stories (f/k/a The War Z) and it's a Zombie-Apocalypse Survival MMO PvP game. As its predecessor, it is set in Colorado and California with huge maps where players fight each other while trying to survive the zombie apocalypse. The biggest difference in gameplay from Infestation: Survivor Stories and Infestation: The New Z is the focus. I:NZ focuses much more on the PvP aspect while the zombies are more of a distraction than a threat. This is what made the game so popular among the experienced and known players and clans from I:SS, it was completely focused on the best aspect of the engine, the PvP fights. As of November 2015 the game turned from an emulator to an Official and legalized game with the support of Sergey Titov (head of OP Productions, the company who created I:SS). OFFICIAL WEBSITE: http://playnewz.com/ 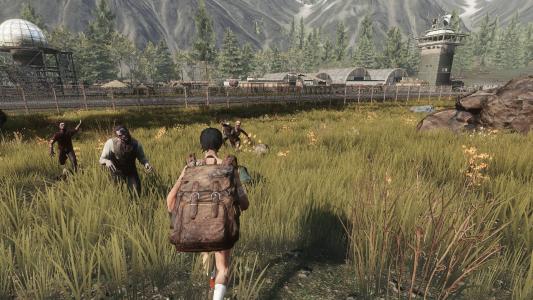 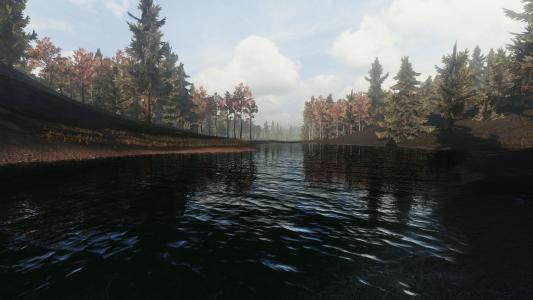