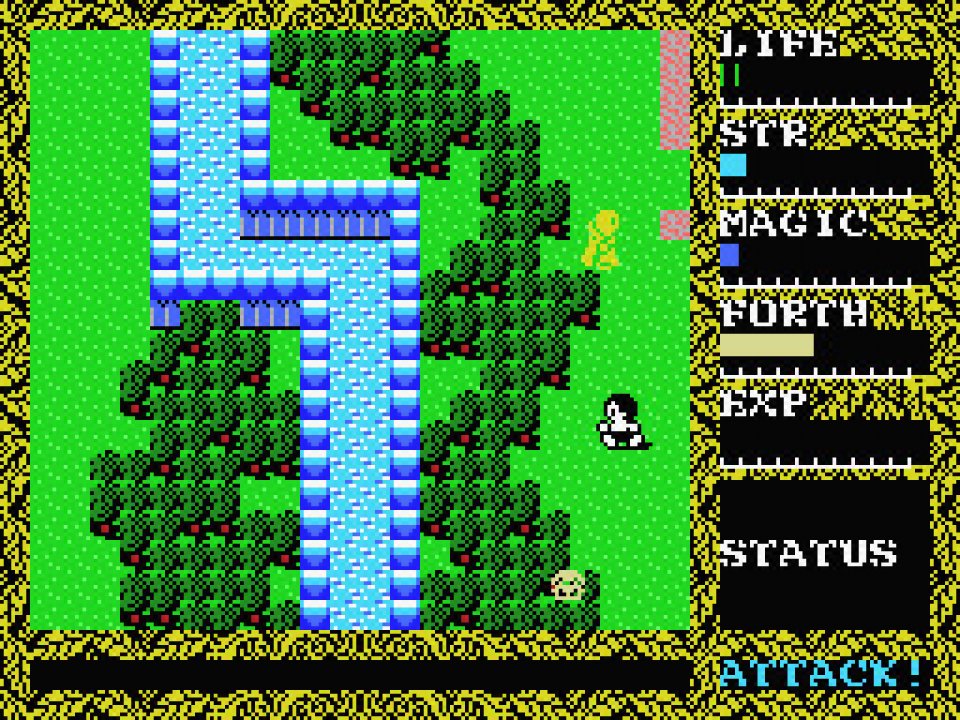 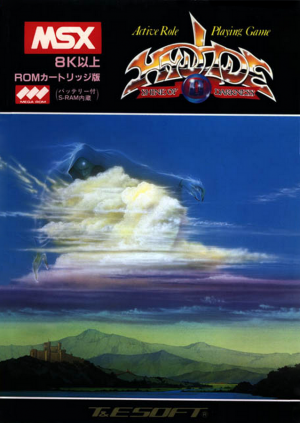 Hydlide II: Shine Of Darkness is an action RPG, and the second installment in the Hydlide series. In a different space a wonderful world existed, called Fairy Land, which was dominated by swords and magic after the times of domination by monsters and evil had ended. The people of Fairy Land were intoxicated with peace. At that time an incident occurred. A Consciousness filled with evil awoke and it created new monsters, brought the dead back to life, and wanted to dominate Fairy Land again. The monks were one of the first who noticed this and warned the people about it but they didn't listen and left the monks disappointed. The monks prayed to God and asked Him if there was a Savior. God, impressed by the monks prayers warped the space-time of Fairy Land with the human world and selected an innocent boy who lived there. The player controls the innocent boy, who must roam the lands of Fairy Land and free it from evil. The player has to create a character before beginning the quest, customizing his parameters - life, strength, and magic. As in the previous game, the player slays enemies by "bumping" into them or using magical spells. It is possible to change between attacking and defensive stances on the fly. The hero can become stronger and gain additional powers. In the villages there are shops where the protagonist can buy and sell weapons, armor, and items. 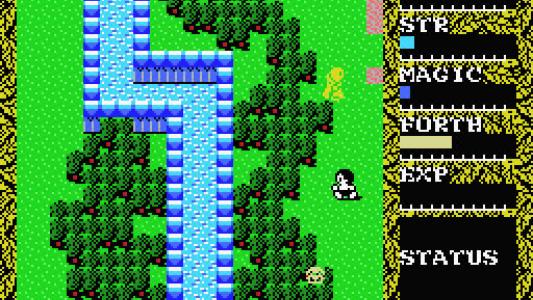