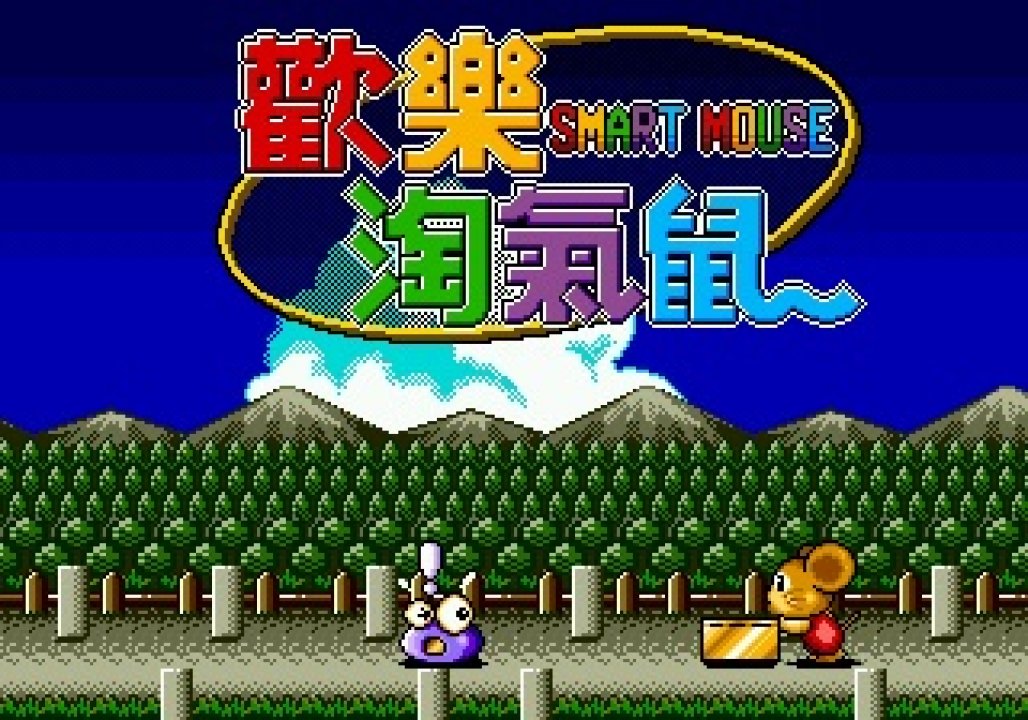 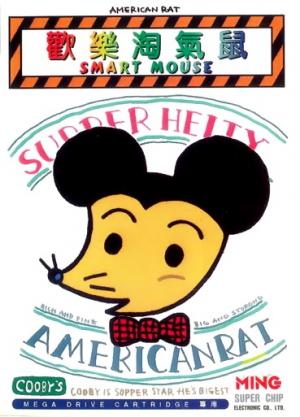 Huan Le Tao Qi Shu: Smart Mouse (歡樂淘氣鼠) is a Sega Mega Drive game developed by several Taiwanese developers in some unknown year. While the name of the dev team is never given, there is a staff list — much of the staff come from Chuanpu, but there's no confirmation this was one of their products. Some of the music is also stolen from Wonder Boy III: Monster Lair, whose sound driver the game uses. The game itself is a basic Pengo clone — the goal is to destroy all the enemies in the stage without getting hit. A pushes a block. 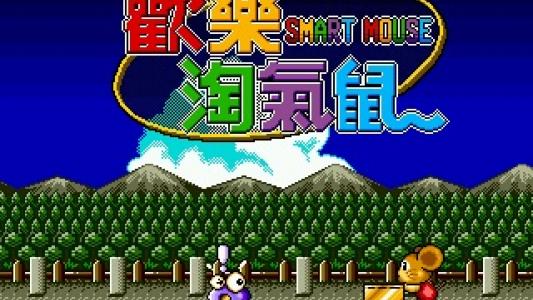