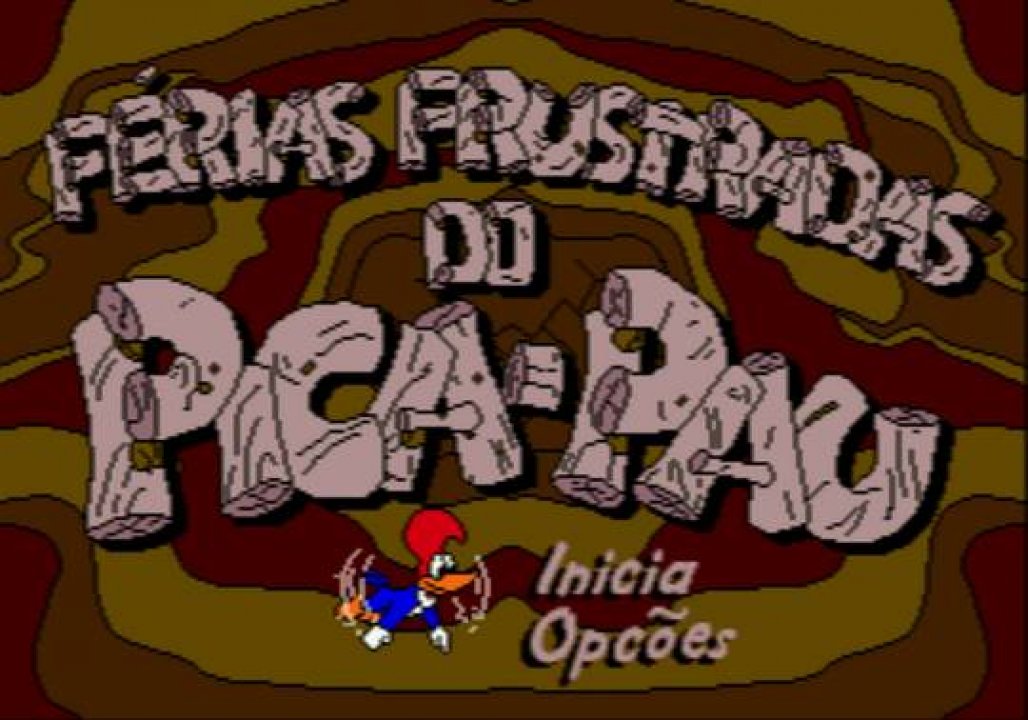 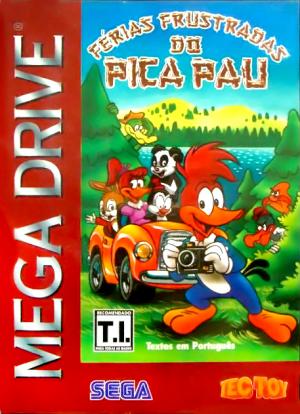 Férias Frustradas do Pica-Pau (roughly translated as Woody Woodpecker's Frustrated Vacations) is a platform game developed and published by Tectoy and released exclusively in Brazil for the Sega Mega Drive and Sega Master System. It stars cartoon character Woody Woodpecker on a quest to save his friends. Férias Frustradas do Pica-Pau is unusual in that it keeps a non-shaded cartoon style throughout the entire game. 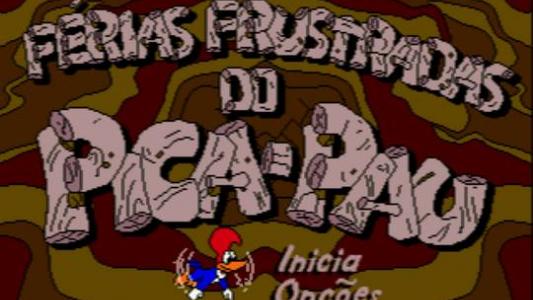