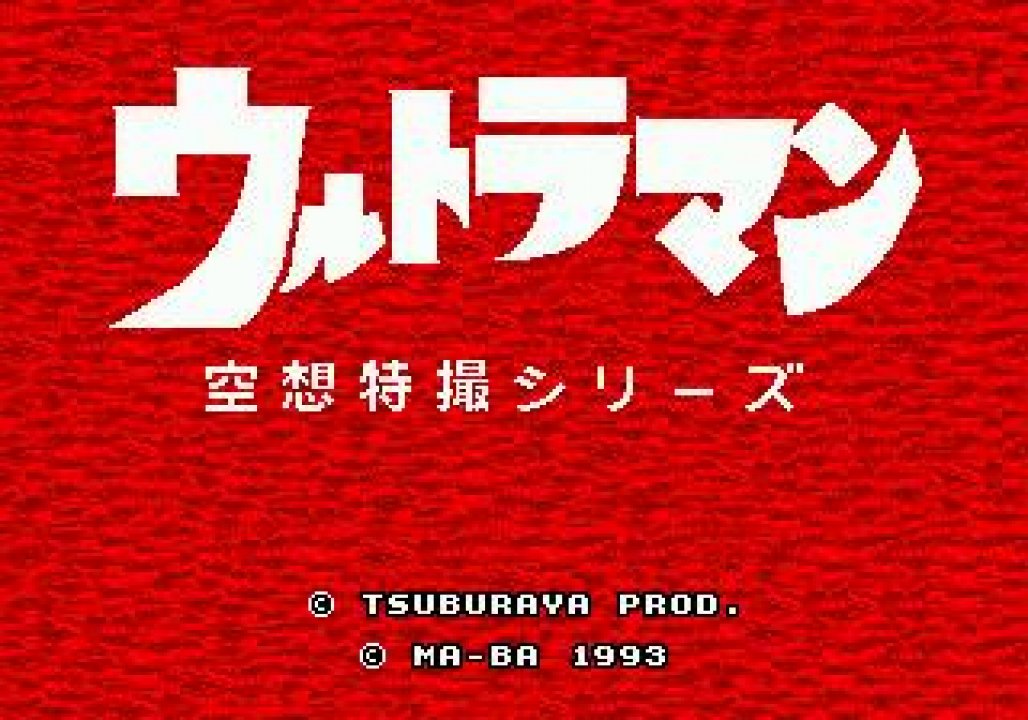 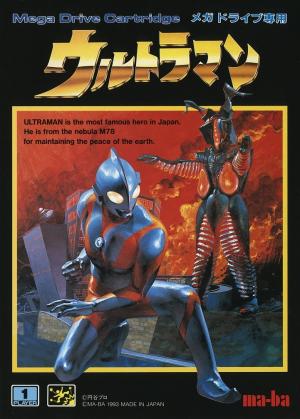 Ultraman (ウルトラマン) is a 1990 Super Famicom fighting game by Bandai based on the Ultraman media franchise. It was ported to the Sega Mega Drive in 1993 by Ma-Ba. It was only released in Japan and South Korea. The port was supposedly completed two years earlier, but was delayed due to a dispute between Sega and Bandai. 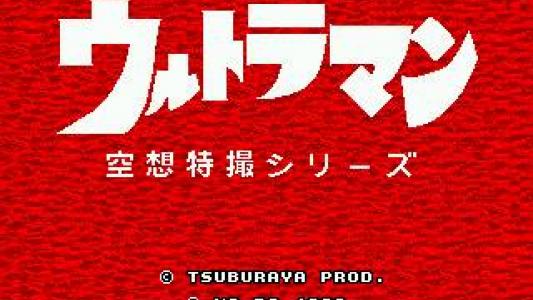