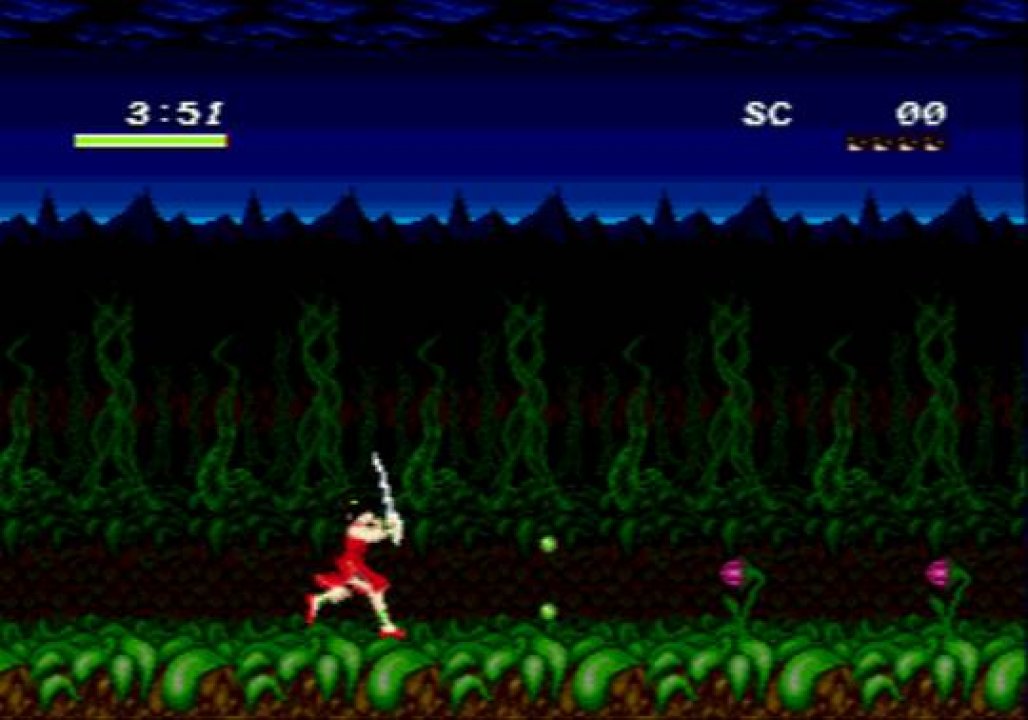 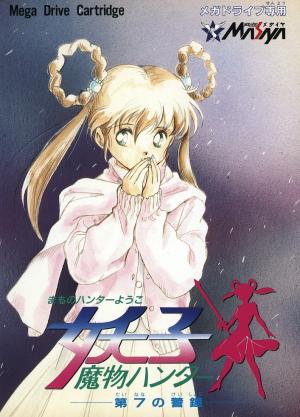 For centuries, the Mano family has been slaying demons. Yohko's grandmother, Madoka, is the 107th Devil Hunter, and Yohko's mother, Sayoko, would have been the 108th, but for a small hitch: A Devil Hunter must be a virgin to take on the power and responsibility. Sayoko became pregnant before Madoka could reveal the family's secrets, and so the job fell to Yohko Mano, Sayoko's daughter, who is placed as the 108th Devil Hunter. Now as a Devil Hunter, Yohko must face off against demons while trying to live her life as a boy-crazy schoolgirl. 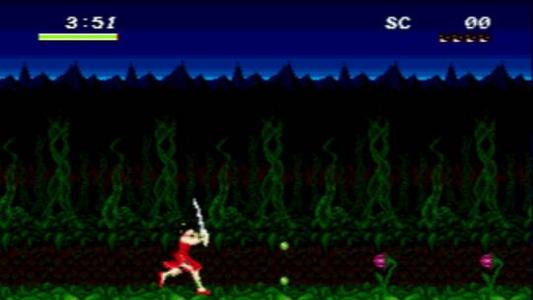