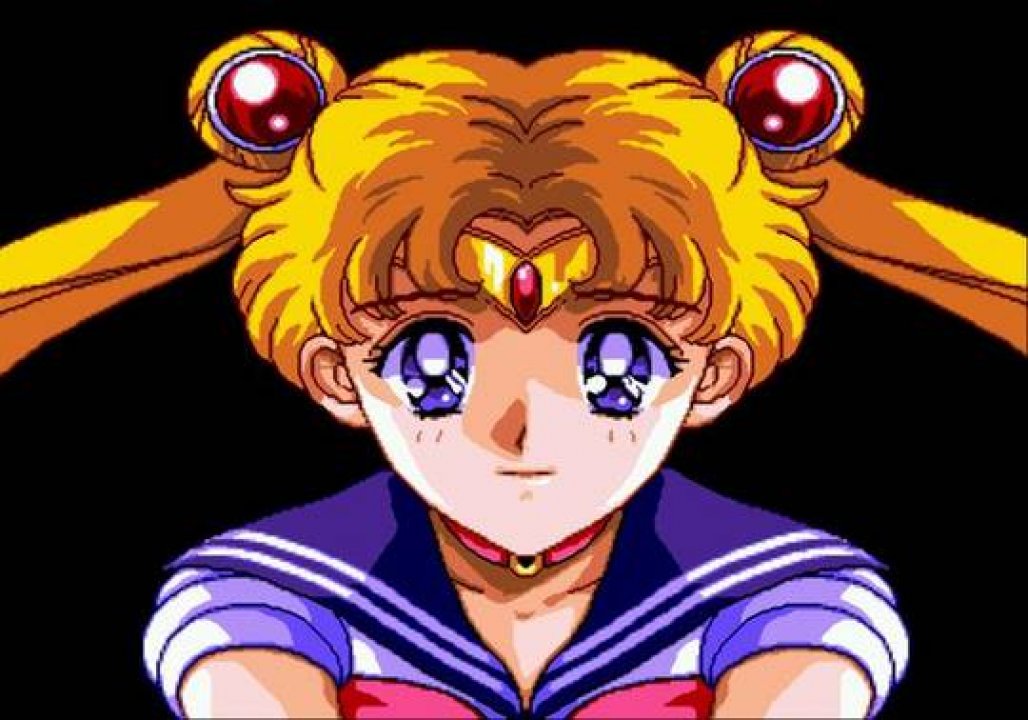 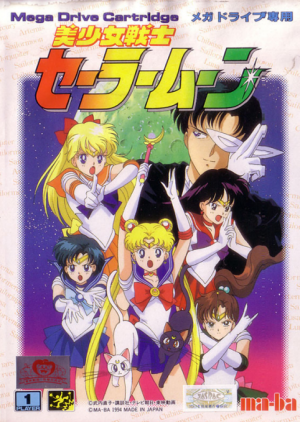 Bishoujo Senshi Sailor Moon (美少女戦士セーラームーン) is a beat 'em up arcade game developed by Arc System Works and TNS and published by Ma-Ba, based on the Sailor Moon anime & manga series. This game originally released in 1993 by Angel for the Super Famicom. This version was never released outside Japan. 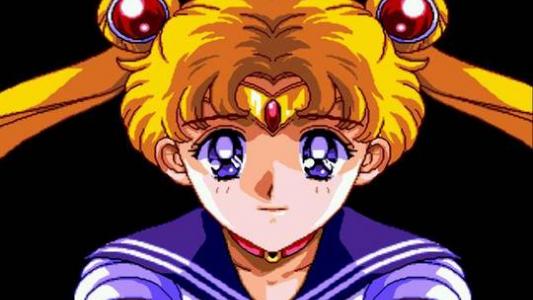