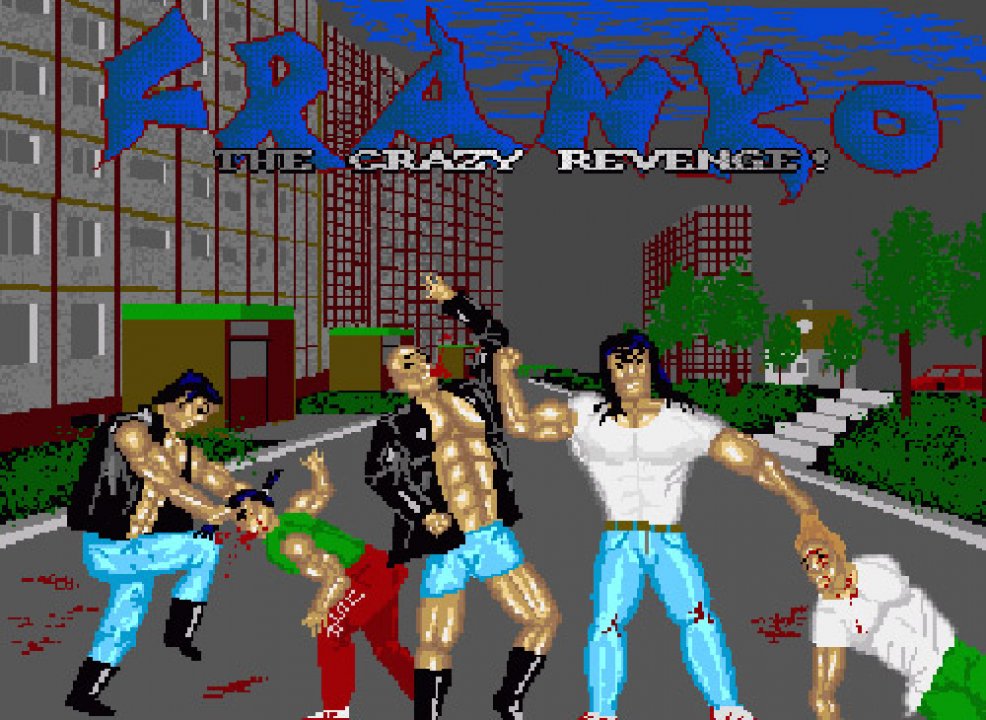 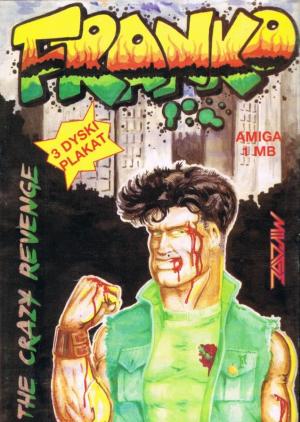 Franco is a classic game type beat'em up with the 2D graphics. The character controlled by the player moves to the right or the left side of the screen, killing everything you meet on your way. The main task of the game is to eliminate all people belonging to gangs Klock. The game has three bosses (including block), which beat the end stage of the game. There we have one of two forms - Franko and Alex (who reportedly died - is one of the shortcomings of the plot), differing not only in appearance, but the technique used. In the game, the player meets many different enemies with different punches, strength and spoken questions. Among them are representatives of subcultures 80s, such as the punks, skinheads, heavymetalowcy in white sneakers and jeans katana, Oi-sheep, gym regulars, if the athletes karate, but also officers of the Militia and riot police. Between levels, the player moves from one area of Szczecin to the other by Fiat 126P, called babies. By car, the player must watch out for innocent bystanders (grandmothers, women with strollers). Controlling the game is done using the keyboard or it rains or joystick. 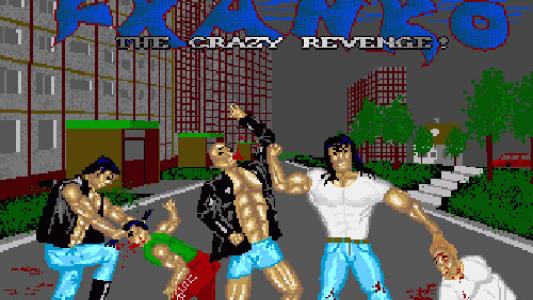