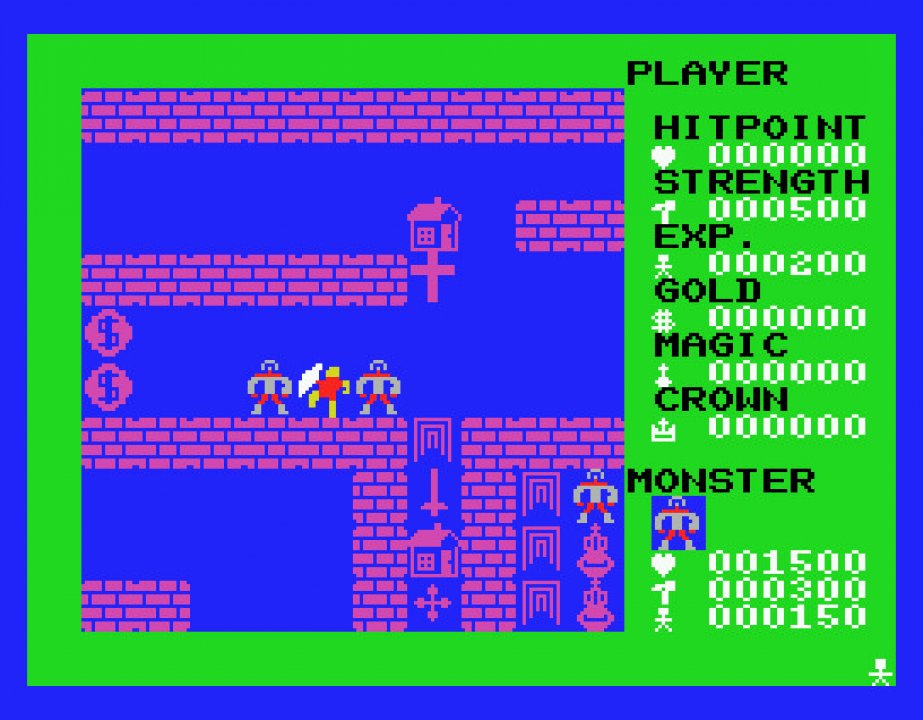 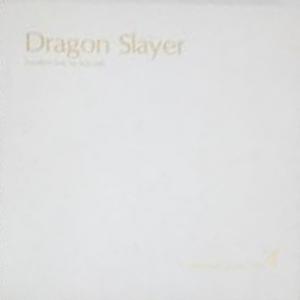 Dragon Slayer is commonly considered one of the progenitors of the action RPG genre. The premise is similar to Roguelikes: the player takes control of a knight who must fight his way through large overhead maze-like dungeons. Unlike roguelikes, the combat in the game is fully action-oriented: the player must approach the monster and "bump" into it in order to inflict damage, at the same time trying to avoid its blows. Combat takes place on the same screen as the exploration; monsters will also sometimes pursue the knight if he attempts to escape. Also contrary to roguelikes, none of the locations or items in the game is randomized. The player can collect power stones and coins during the journey; the power stones increase the hero's strength, while the coins increase his hit points (health). Defeating enemies also yields experience points, which determine the amount of maximum HP the hero is able to receive. The knight is able to cast magic spells, though they are mostly used outside of combat, for example breaking walls, teleporting, or creating a map of the area. 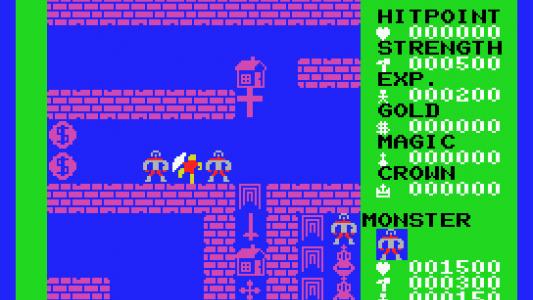