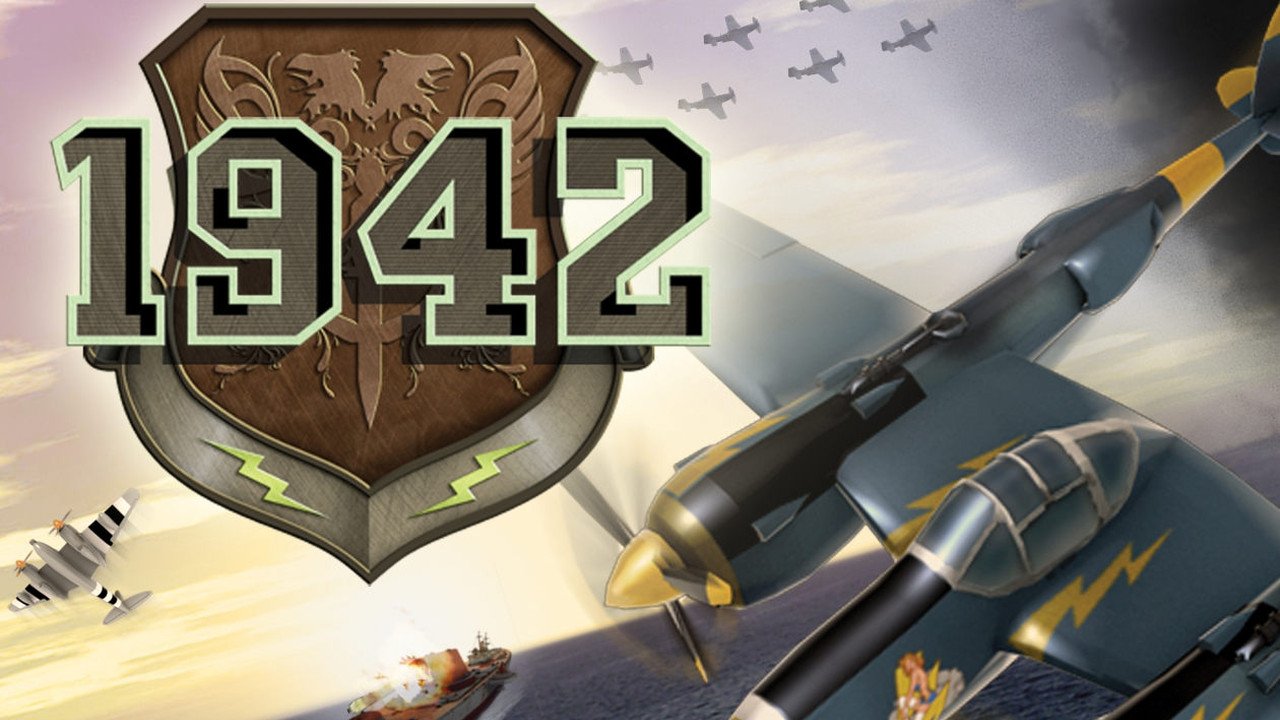 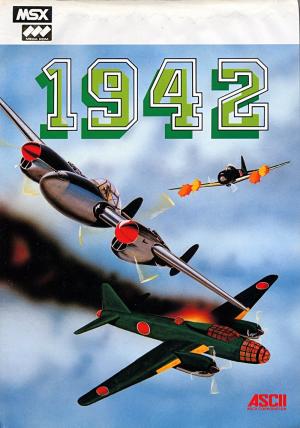 1942 is a vertically scrolling shooter for one or two players. The year is 1942, and you are a daring fighter pilot "Super Ace". You begin and end each of the numerous levels on an aircraft carrier and then fly your plane into battle against the enemy over both sea and land. After destroying certain plane formations you can collect several different power ups to increase your fire power and chances of survival. 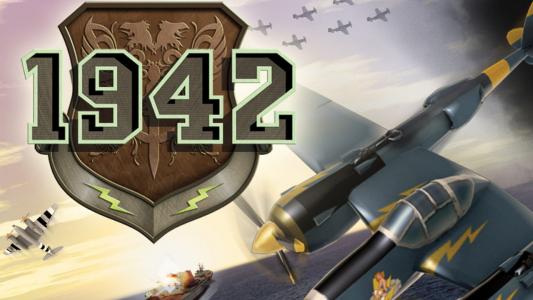 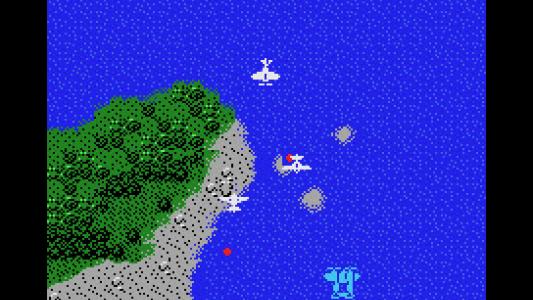