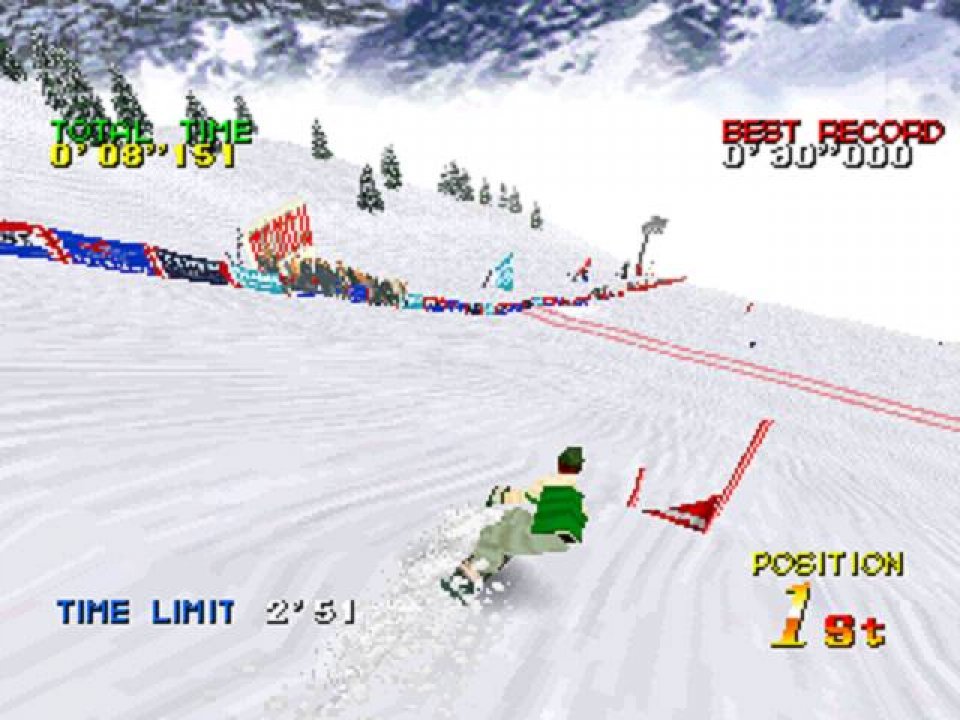 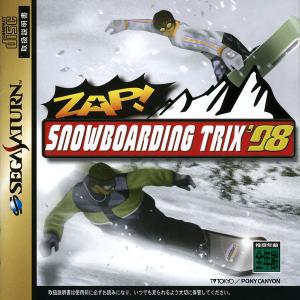 Zap! Snowboarding Trix '98 (ザップ! スノーボーディング・トリックス'98) is the sequel to Zap! Snow Boarding Trix and was also released for the Sega Saturn exclusively in Japan. It was also released on the PlayStation, localized as Phat Air Extreme Snowboarding. Interestingly, all text and voiceovers in the Saturn version are from the localization: entirely in English and with American voiceovers. 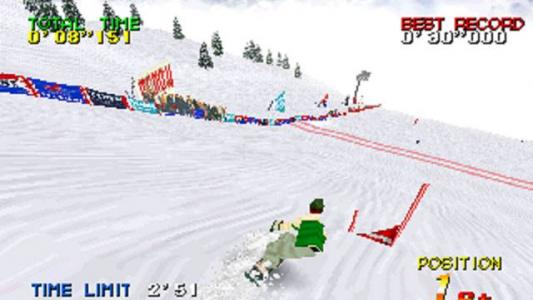