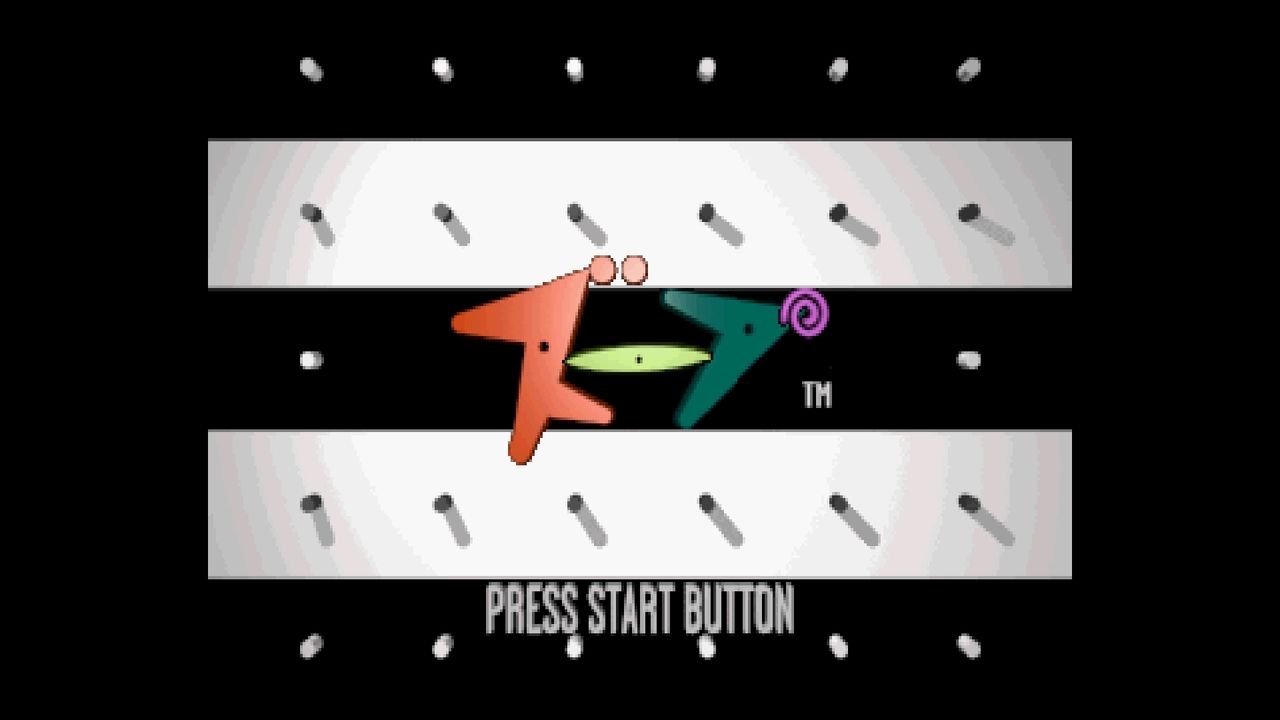 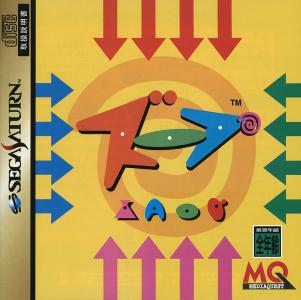 Zoop (ズープ) is a puzzle game developed by Hookstone for the Sega Mega Drive, Sega Saturn, Sega Game Gear, Atari Jaguar, DOS, Game Boy, PlayStation and SNES. It is similar to the arcade game Plotting, but runs in real time. You are a colored triangle standing in a 4x4 square in the center of the screen. Lines of different colored objects appear from the four rows on each side of the box. The goal is to destroy those objects before they go on your square. A, B, and C shoot. If you shoot an object of the same color as you, the object will be destroyed and you will move on to the next object in that row. When you have depleted the row, you will move back to the square (facing the opposite direction). If you hit an object of a different color, you swap colors with that object and return to your square, allowing you to shoot different-colored objects. Therefore, the keys to success are timely color swapping and fast reaction (especially since you come back to the square facing the opposite direction). 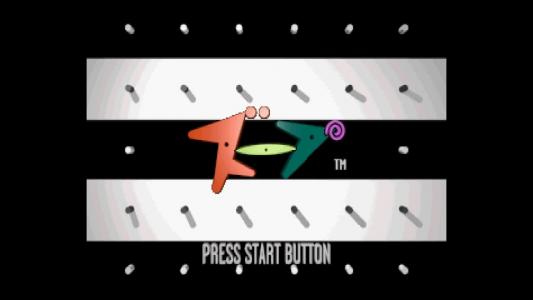