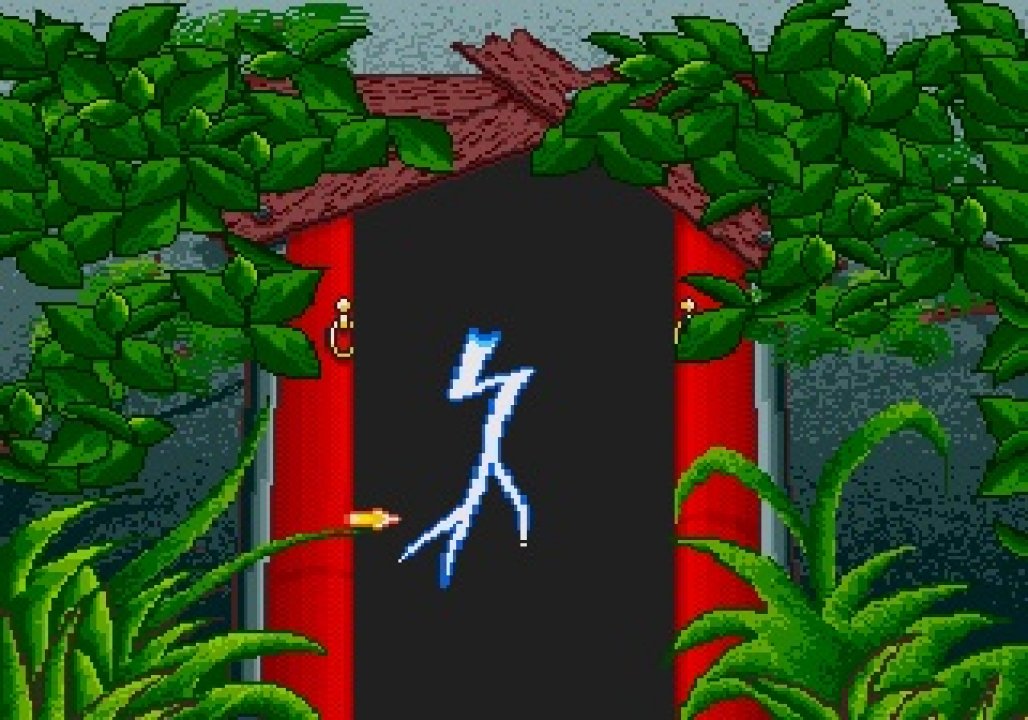 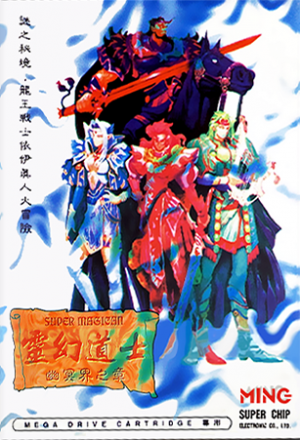 Also know as: Elf Wor | The Revenge of Fu Manchu

Ling Huan Daoshi (靈幻道士) is an unlicensed Sega Mega Drive game developed by Gamtec and released in Taiwan. Its name is disputable - while the title screen and packaging use chinese lettering, it is subtitled with an English name of Super Magician. Furthermore the ROM header lists the game's name as Elf Wor, and it has also been referred to as Reigen Doushi and Revenge of Fu Manchu. 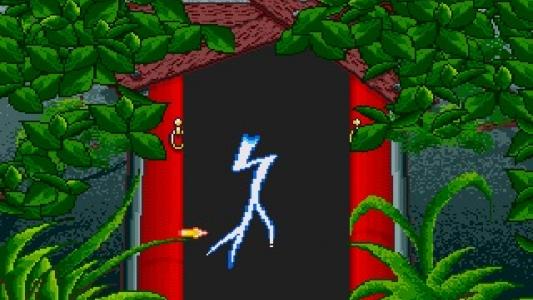