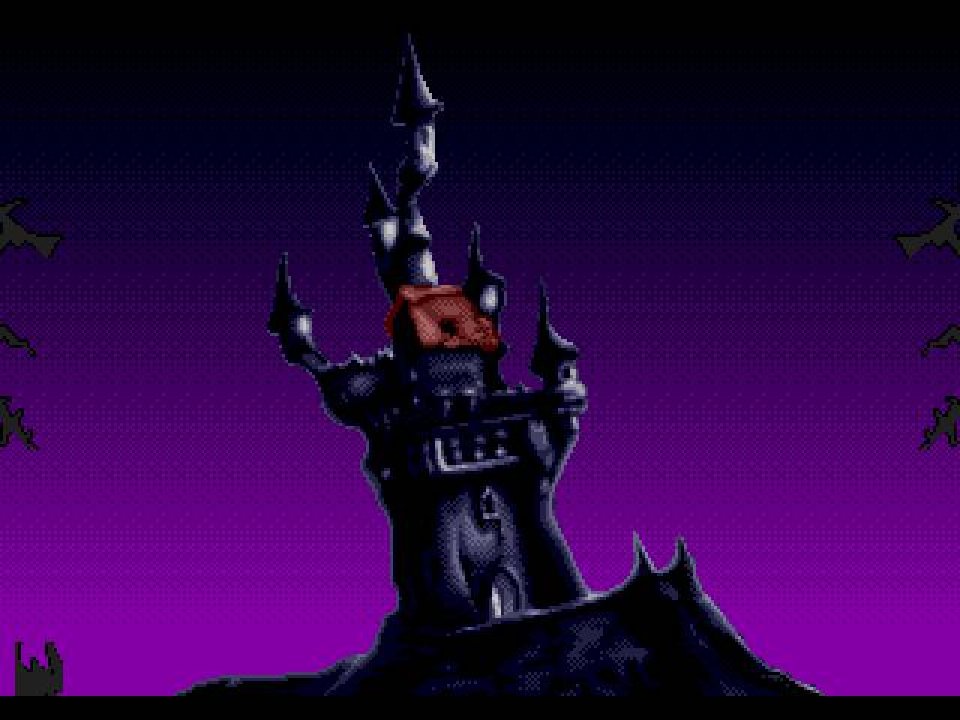 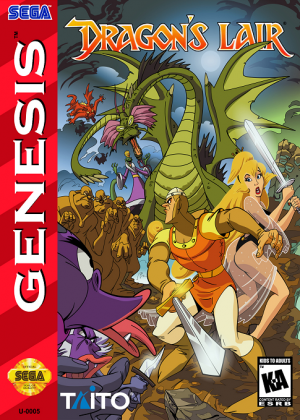 Dragon's Lair: The Adventure Continues is an unpublished Sega Mega Drive port of Bluth Group/Motivetime's 1993 SNES platformer Dragon's Lair/Dragon's Magic (a sequel to the original Dragon's Lair) that was being developed by Elite Systems, Eden Entertainment, and Taito (or at least their American branch) presumably in 1994 (according to the ROM header; the game itself doesn't say). It was cancelled for unknown reasons and has every level playable (though whether or not the port itself is complete is unknown). A prototype was discovered and dumped by MrMark0673 in the summer of 2011 on the SegaAge forum. 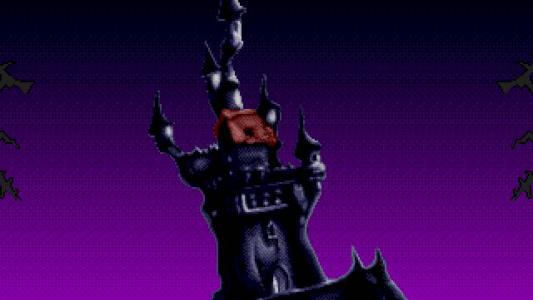