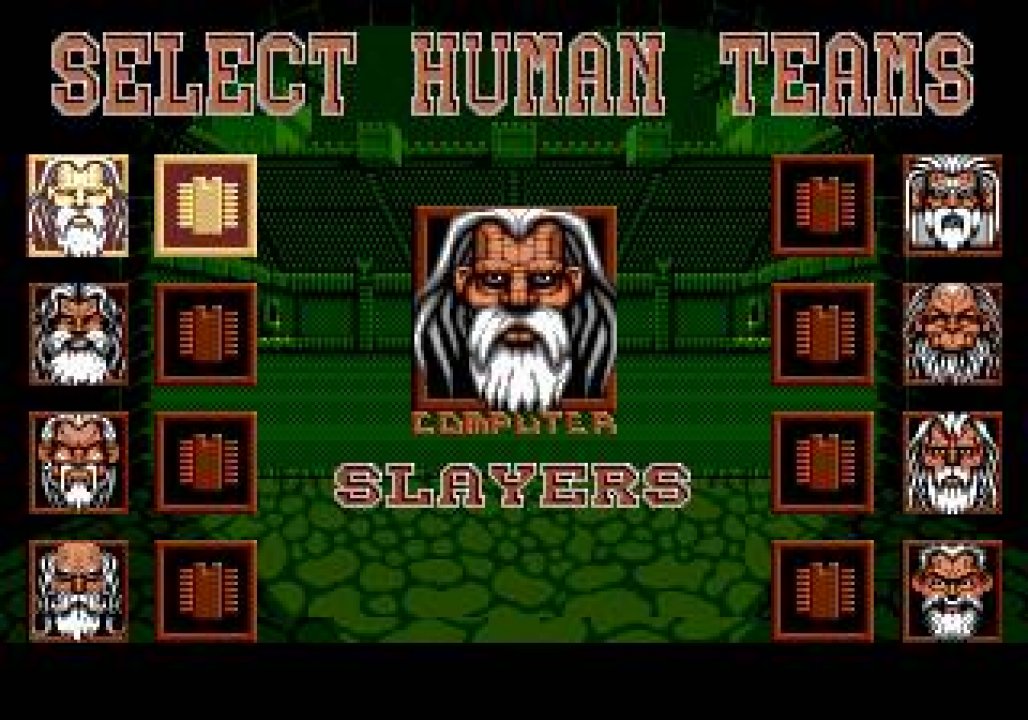 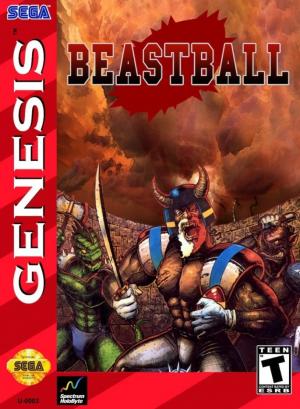 Beastball is an unreleased Sega Mega Drive sports game. It is a console adaption of the 1993 Amiga title Brutal Football/Crazy Football (ported to the Amiga CD32 in 1994, IBM PC in 1995 and to the Atari Jagauar in 1994 as Brutal Sports Football). Beastball was also set to be released on the Super Nintendo but was presumably cancelled at the same time as this Mega Drive adaption. A prototype has since been released showing a mostly completed game. Both the Mega Drive and Super Nintendo releases were advertised in North America during late 1993, possibly asserting either a release in time for Christmas of that year, or in early 1994. The Mega Drive version was also sent out in small numbers for the press for review. Despite being built in Europe, no plans appear to have been put in place to release Beastball outside of North America. 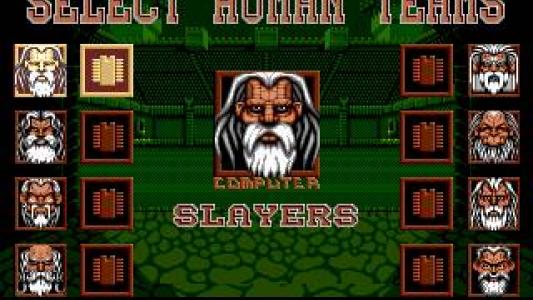