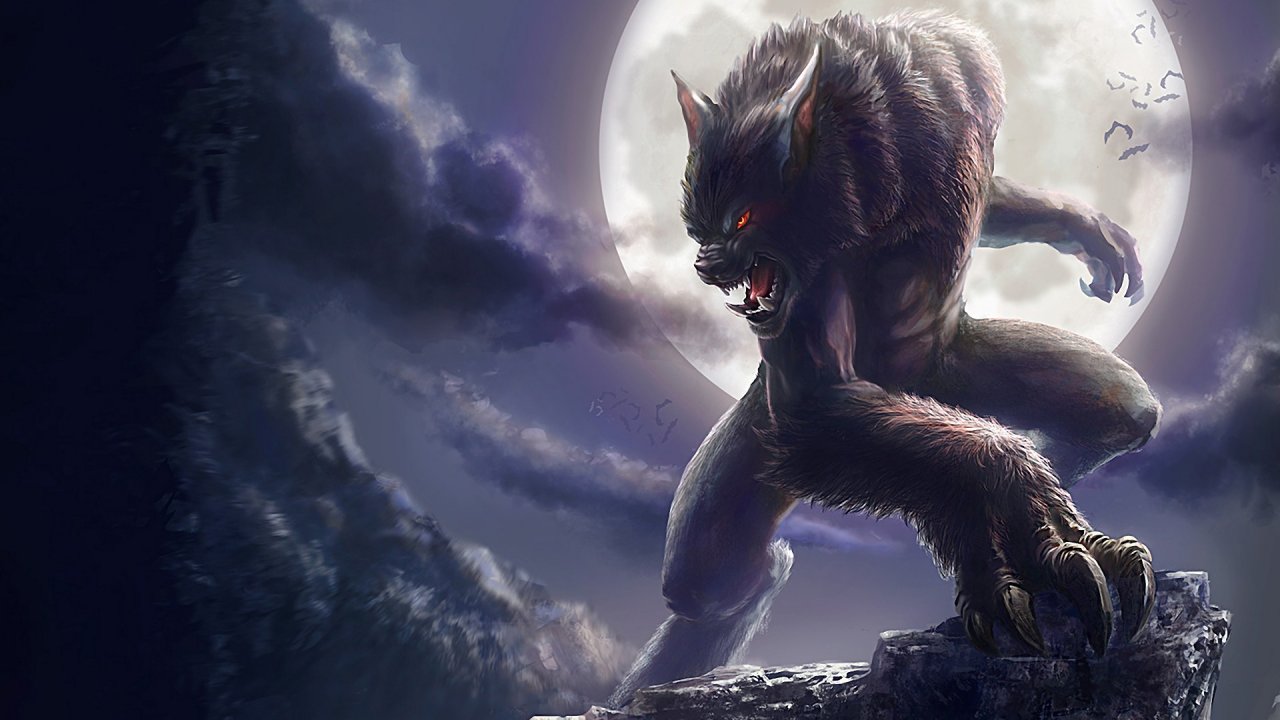 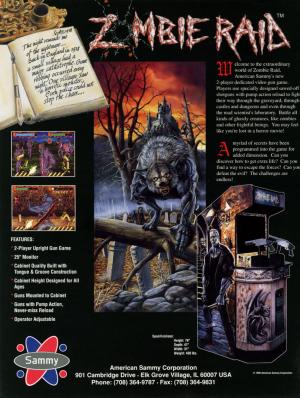 Zombie Raid is a horror-themed light gun shooter, released for the arcade by American Sammy in January 1995. In 1918 England, a small village suffers a rash of kidnappings and grave-robbing incidents, and heavily armed zombies have begun to emerge. With the job too dangerous for the police to handle, private detective Edward Windsor begins to investigate. Following a shootout in the village cemetery, Edward rescues a man named Charles, and the two join forces to infiltrate a nearby castle where the zombies have originated. They become separated upon entering the castle, with Edward falling into a subterranean dungeon and having to fight his way out. Shortly after Edward and Charles reunite, Charles is fatally shot; however, an infection he has acquired mutates him into a hideous monster and Edward is forced to fight him in order to continue. Edward moves through the castle laboratory only to find Charles - mutated into a new form - waiting to battle him again at the exit. 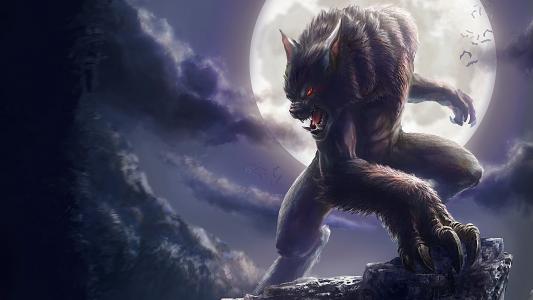 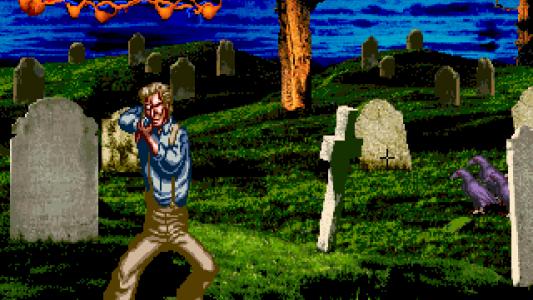