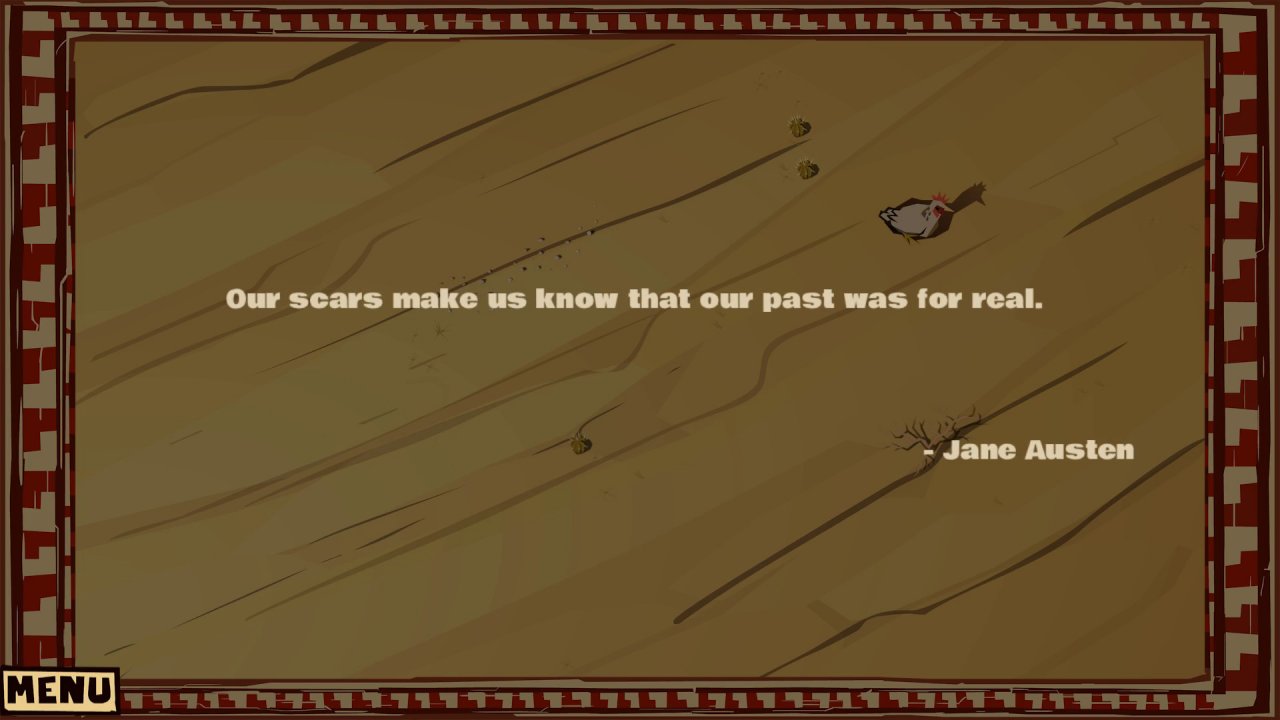 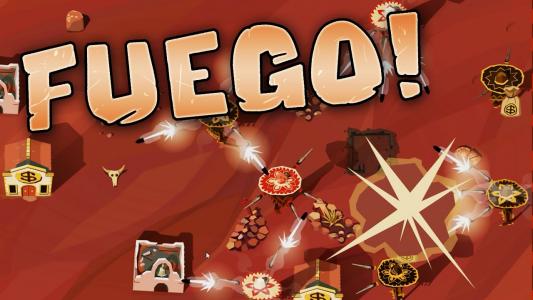 Fuego is an online Mexican standoff game between two opposing players and their teams of gun toting animal-banditos. The game starts in the standoff where players position and orient their banditos one at a time, in double blind turns. During the standoff players are trying to unravel the impending shootout while identifying strategic linchpins and outsmarting their opponent. After all the banditos have been placed, the shootout ensues and the players watch the consequences of their actions. You shoot a bank, you get the gold. You shoot a bandito, you steal the gold. Just make sure that when the dust settles, your gang walks away with the bigger haul. Even if that means losing a few friends along the way. 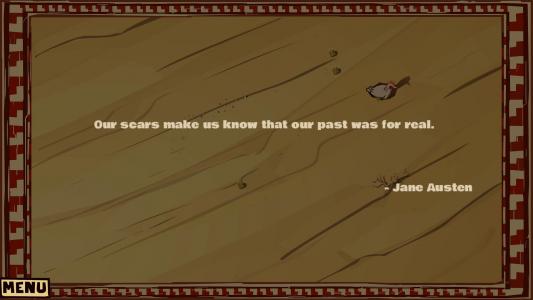