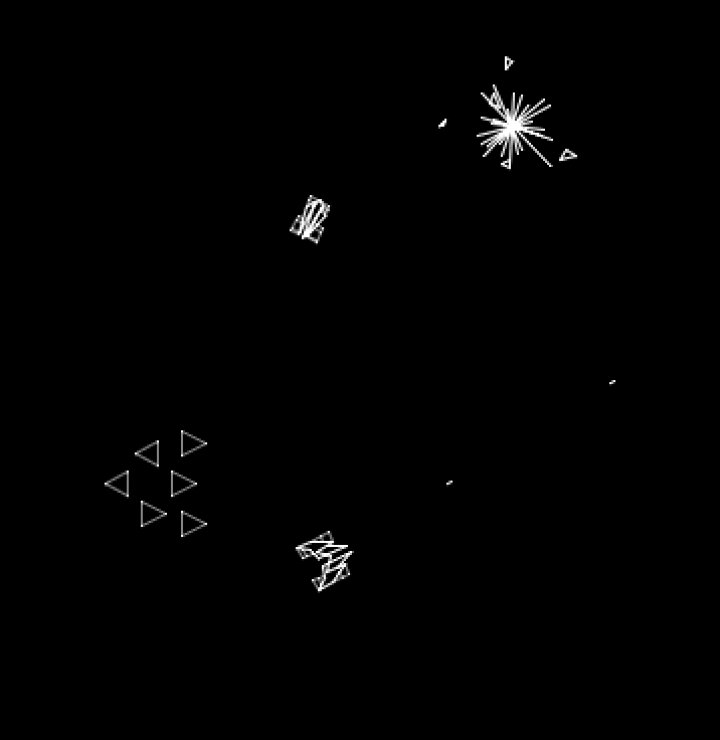 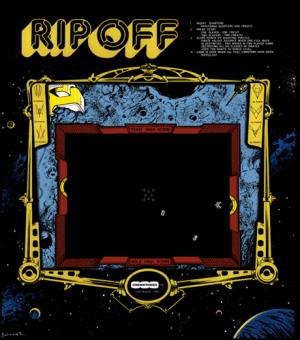 Rip-Off is a vector shoot 'em up released in arcades by Cinematronics in 1980. It is the first shoot 'em up arcade game to feature cooperative gameplay and the first game to exhibit "flocking" behavior. The objective is to prevent computer-controlled enemies from stealing eight canisters set in the center of the screen. One or two players control tank-like vehicles while game-controlled "pirate" tanks rush onto the field and attempt to drag the canisters off the edge of the screen. Enemies can be defeated by shooting or colliding with them. The game speed and difficulty increase with each successive wave until all the canisters have been taken ("ripped off"). 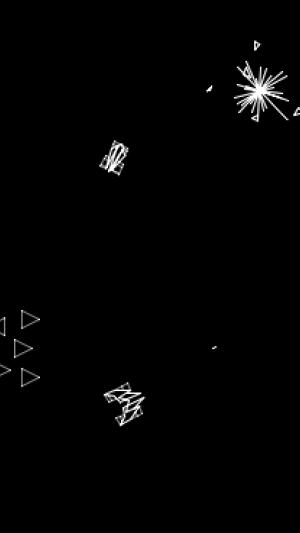