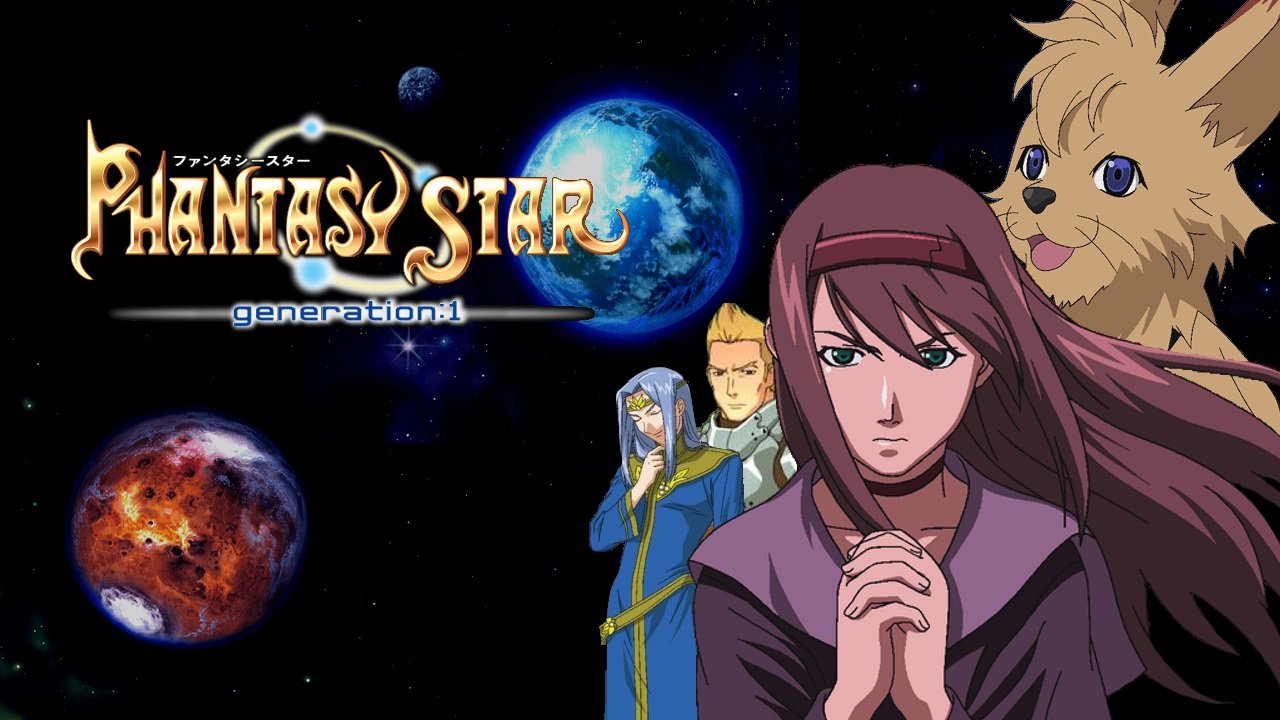 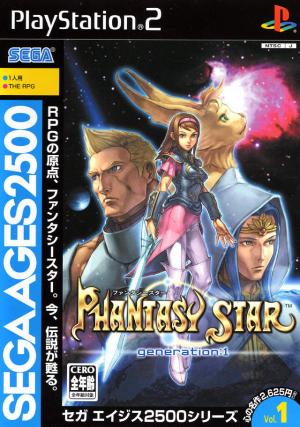 Phantasy Star Generation: 1 is a remake of the game Phantasy Star, originally released for the Sega Master System in 1988, for the Sony PlayStation 2. It was developed by 3D AGES, a joint venture between Sega and D3 Publisher, as the first title of the Sega Ages 2500 series of games. The time: Space Century 3240. The place: The Algol Star System. It began when King Lassic turned evil and let hordes of hideous, magical creatures run amok on the three planets. When her brother was killed, Alis vowed to avenge his death and put an end to Lassic forever. Join her in a journey across time and space to worlds where creatures speak... where magic and science combine to take you on the ultimate video quest. PHANTASY STAR IS TOTAL ADVENTURE ROLE PLAYING with towns full of people and shops... 16 level dungeons full of traps and treasure... three companions who will help you if you find them and some of the most awesome graphics ever put in a video game. 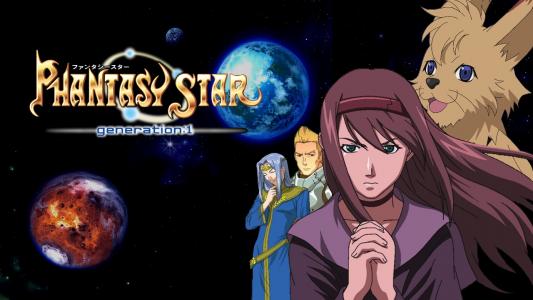 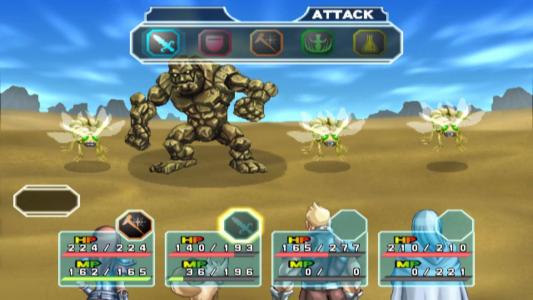