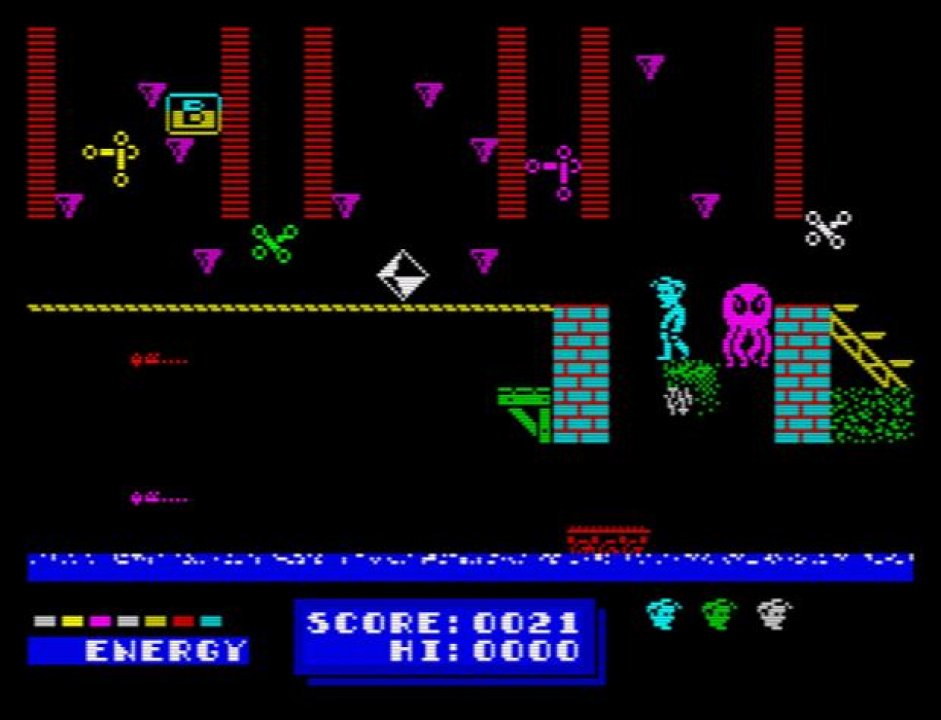 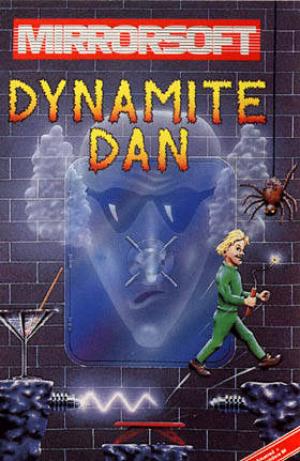 The game starts where Dan lands his airship on the top of the evil Dr Blitzen's hideout. The aim of the game is to find eight sticks of dynamite that are placed randomly around the playing area whilst avoiding the perils of the game such as moving monsters, drowning and falling from great heights. Once Dan has all eight sticks of dynamite, the player must make their way to the central safe to blow it open and steal the plans for the evil doctor's Death Ray and escape to his airship. 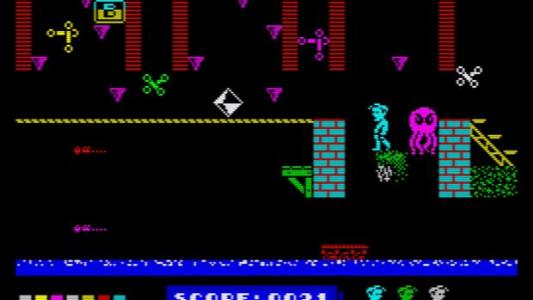