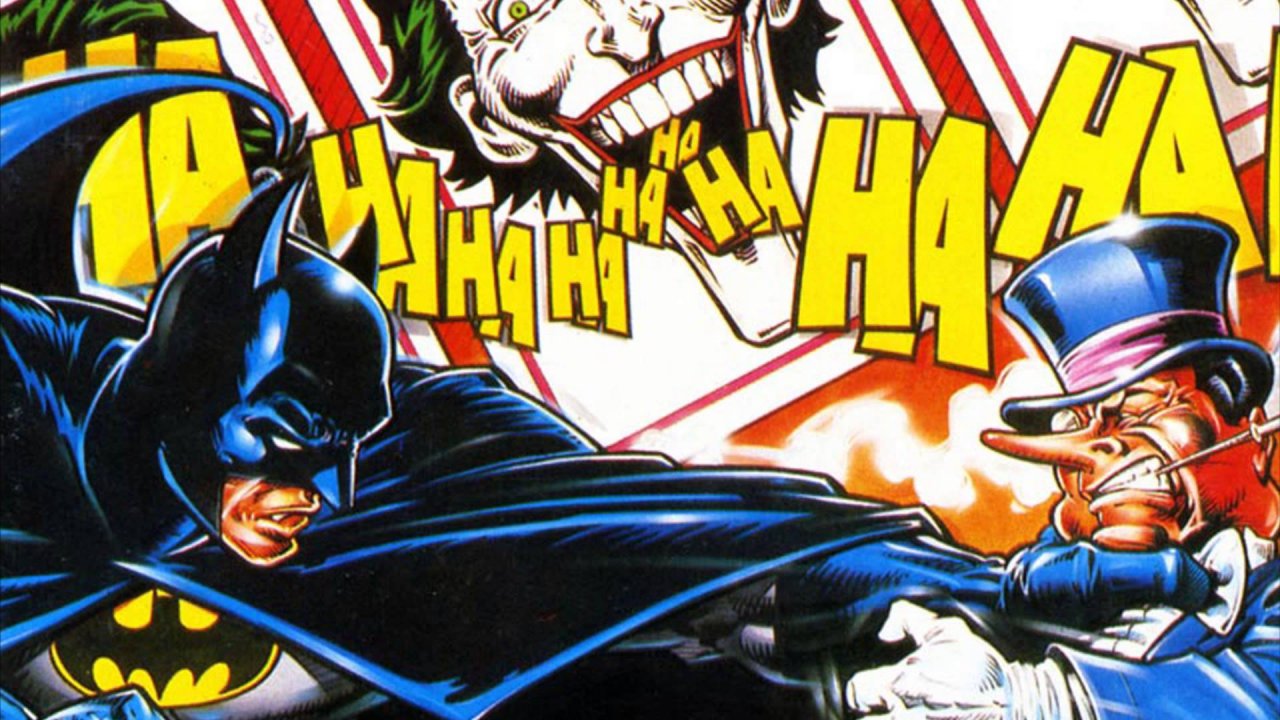 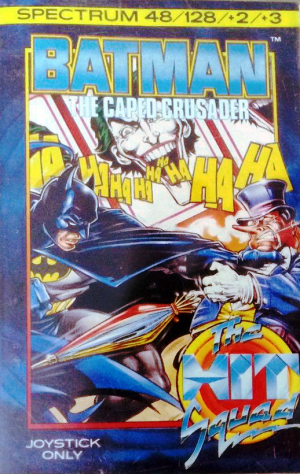 Batman: the Caped Crusader was unique for its time in both its gameplay and graphical style. In what was essentially a puzzle game, the player controlled Batman trying his best to foil the plans of both The Joker and The Penguin. But instead of punching people in the face and driving the Batmobile at lightning speeds, the game has more in common with the adventure games genre; forcing the player solve puzzles, match objects in the correct locations and solve puzzles which required backtracking to previously visited locations. The graphical style was based around comic book panels. Enter a new location and the old area you just left didn't disappear, but rather it greyed out and faded into the background. The panels piled on top of each other, the top most being the current location. 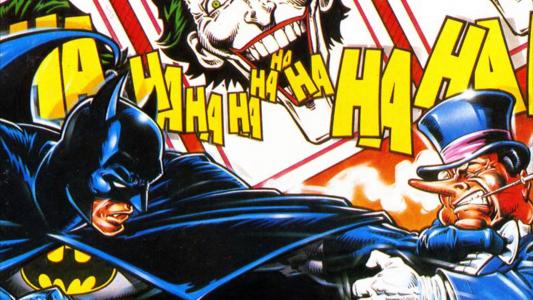 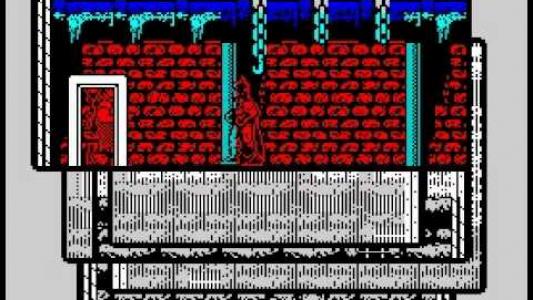