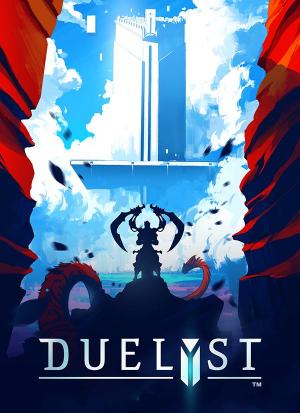 DUELYST is a competitive strategy game focused on tactical combat, squad building, and ranked ladder play. Each battle is a 1v1 match between two online opponents. Gameplay in DUELYST is turn-based, with players taking turns to play cards from their hand to cast powerful spells, equip mighty artifacts, or summon deadly minions to move and attack on the battlefield on their behalf. Each match is fast-paced (less than 10 minutes) with a simple winning objective: reduce the enemy General's health to zero before they can do so to you.