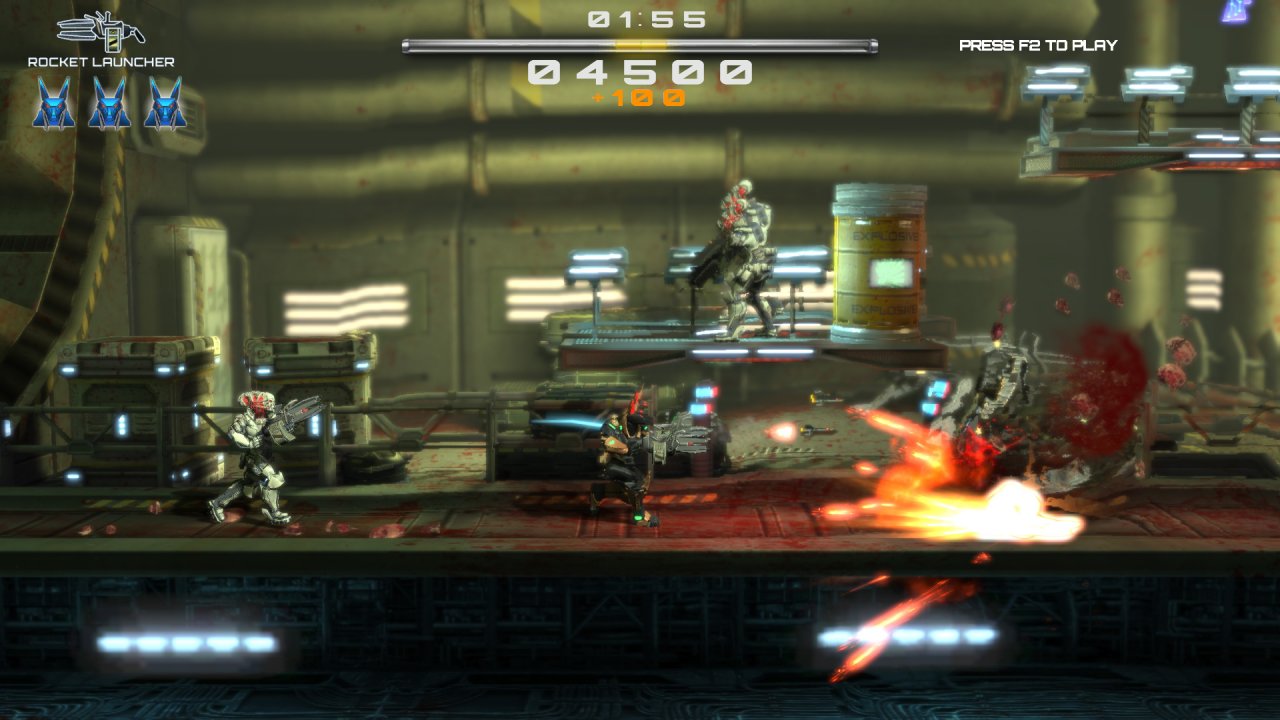 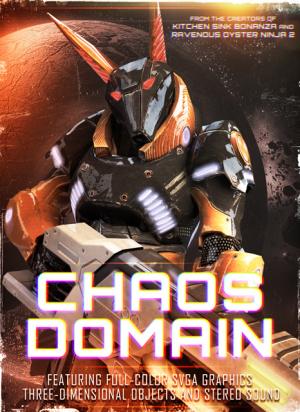 Chaos Domain is a game about shooting bad people in the face. Apart from that, it is also a run and gun platformer, powered by Unreal Engine. The game is highly influenced by games from 8-bit and 16-bit era, including Contra/Probotector series, as well as titles like Abuse and Doom Troopers. 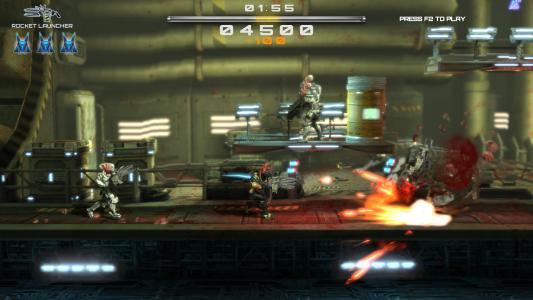