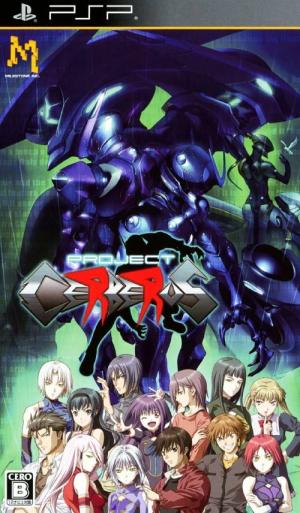 Tokita Shouji is seriously injured during a sudden monster attack. Desperate to keep himself alive, he traded vows with Ai, a mysterious girl who could turn her partner into the Armit Cerberus through a process called "Conception". The Armit is a something like an armor, which gives wearer special powers such as speed, sharp claws and attack force. Meet, and fight other Armits and discover the secret behind the odd Kusanagi organization that causes the monster attack that nearly killed you.