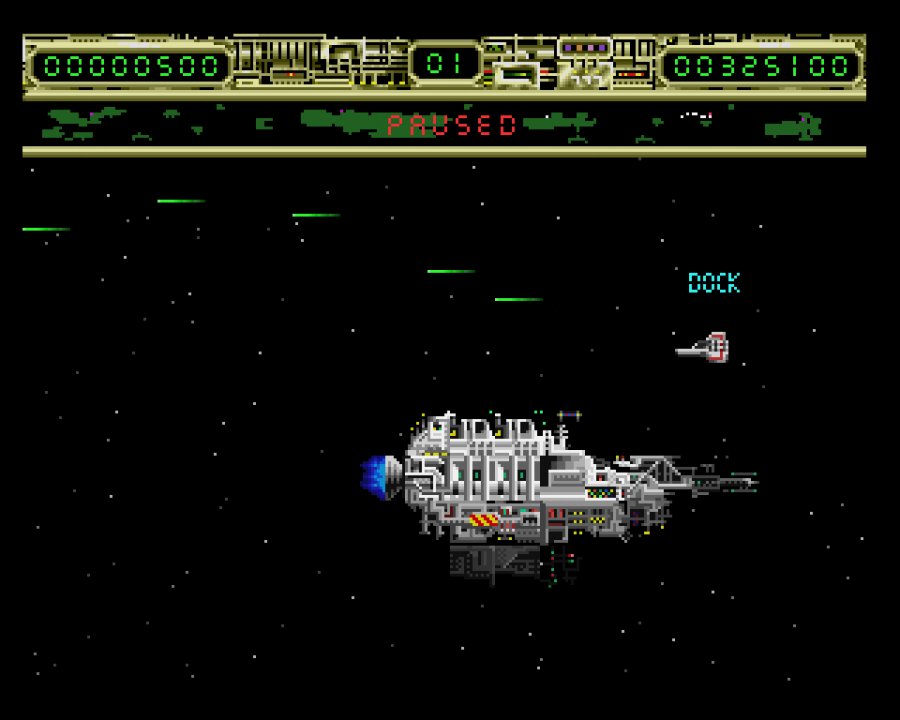 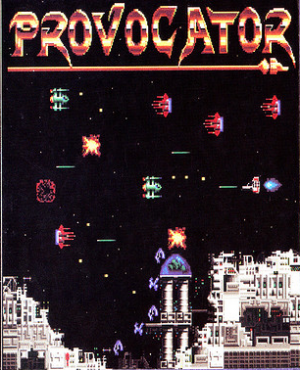 You play the role of the last fighter pilot remaining and must protect a convoy of HUGE spaceships from 32 waves of attacking aliens. Several ships in the convoy have forest domes that supply the fleet with food and oxygen. The player is tasked with protecting these domes from alien squadrons that launch increasingly frequent attacks on them. When a dome is under attack, a warning sound alerts the player to the threat and if it isn't met within 15 seconds, the dome is permanently destroyed. If all the forest domes are destroyed, the fate of the convoy is sealed and the game ends. The game grants the player freedom to move around the convoy at will, but collision with any part of the fleet results in the loss of a life. Familiarity with the convoy layout is paramount to protecting it. Upon completion of a level the player is instructed to carefully dock with the largest ship in the fleet to re-fuel. Once successfully docked, bonus points are awarded for every dome left intact. A radar at the top of the screen shows the fleet in its entirety, allowing the player to track alien movement and help navigate. The game's 32 levels are split into 3 acts (or 'phases') Once a phase has been completed, the player is rewarded with a still postcard style snapshot of a ship in the fleet. 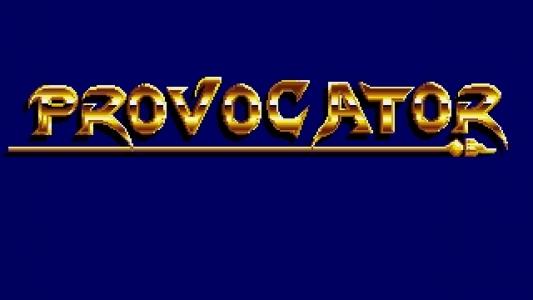 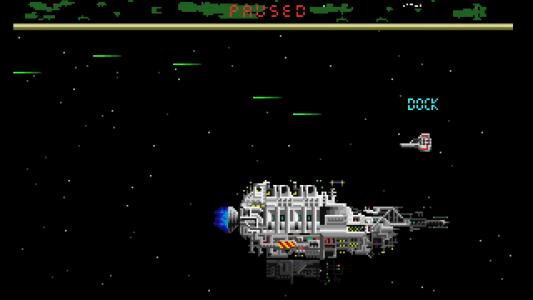