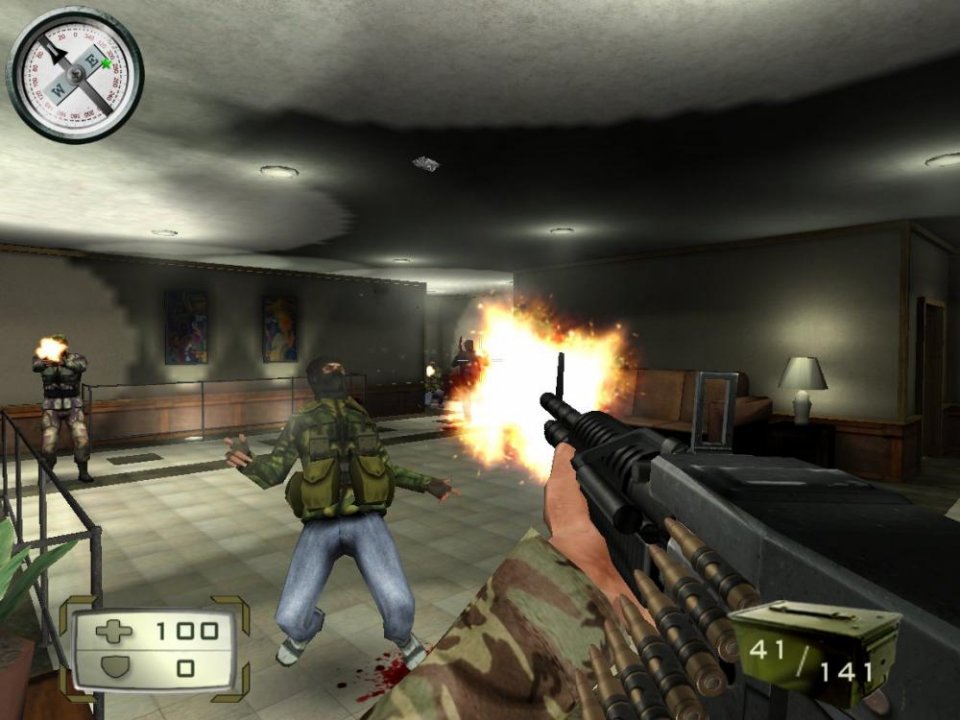 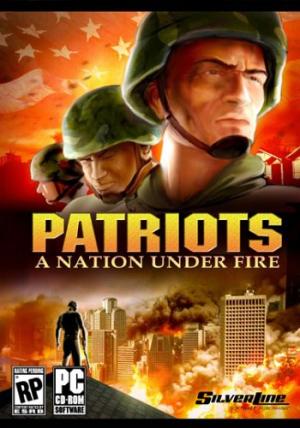 Patriots: A Nation Under Fire

Terrorists have just invaded US soil in an attempt to overthrow the superpower and achieve global supremacy. 50 major cities have already been devastated by nuclear attacks while others are left in total chaos. Join the Resistance as you grab your weapon and take to the streets to fend off the powerful surprise attack. From urban downtown city streets to rural residential parks, you'll engage in countless battles as you help fight for America's freedom. -Wage war in the backyard of an America under siege -Fight hordes of terrorist with a host of advanced military weapons -Enormous explosions and numerous environmental visual effects -Location-specific damage allows for massive destruction -Weapon models and locales are realistic and varied -Physical impacts on character's senses provide for richer gameplay 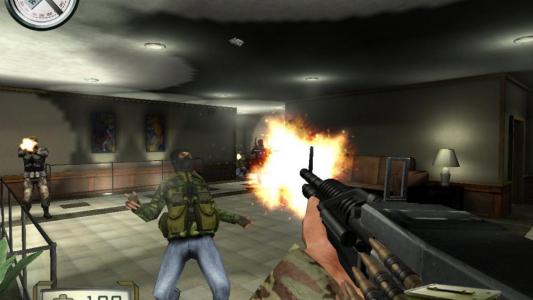