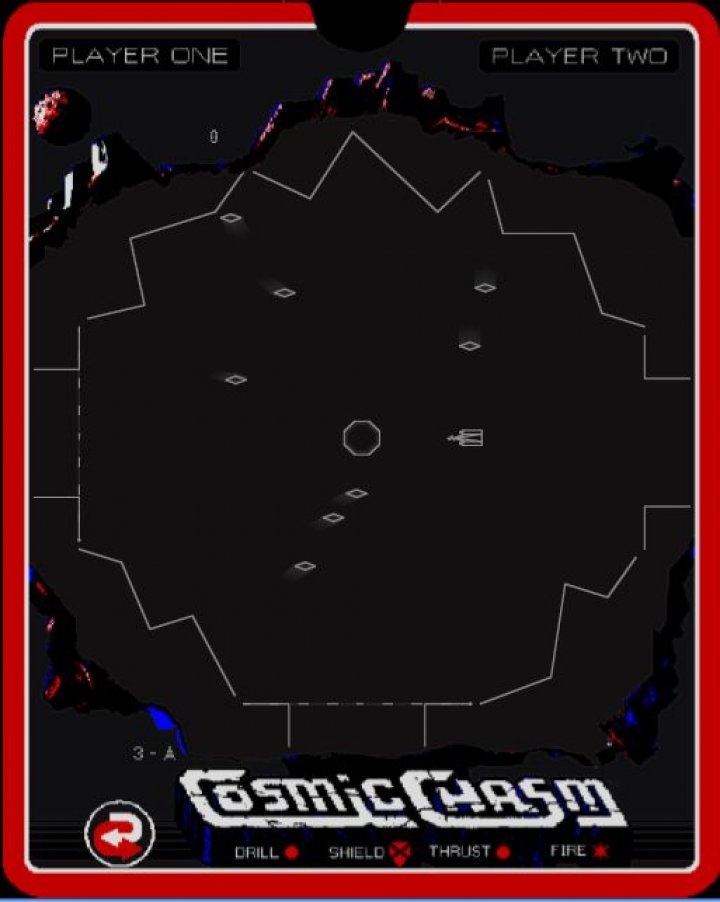 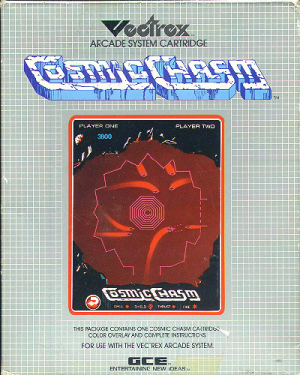 With the beginning of a new game, a map screen is shown with the player's position, as they control a ship set in a series of interconnected caverns. They must first plan out the best route in order to get to the central area in each Mission. After several seconds, the map screen changes to a cavern that the player is currently in, which each cavern has a core in the center that is constantly growing, as well as having several Planet Protector enemies. It is usually in the player's best interest to clear out each area of Planet Protectors by shooting them, then carefully inching their way to the protective barrier by an exit in order to drill through it. Once the barrier has been disabled by the drill, the player can then fly into the next cavern and thereby gets a step closer to the central area. The view changes from a cavern to the map screen with each cavern that they pass, showing the player's(') progress. Once the central central area is reached, the player(s) must drop a bomb at the center core, which they have several seconds in order to escape from the area before the bomb explodes. If the player does not make it out in time they will lose a ship; succeed and they will start again on a new area/Mission. Hitting a cavern wall, core or a Planet Protector will cause players to lose a ship and the game will end when there are no ships remaining. Exiting a Mission without leaving a bomb at the central core will cause the player to lose a ship as well, along with restarting the current Mission (if they have any remaining lives left). Also when the player loses a ship without clearing out all Planet Protectors in a cavern, that cavern's full complement of Protectors are totally replaced once the player's next ship comes into play. Players have a protective shield for use in emergencies, however. 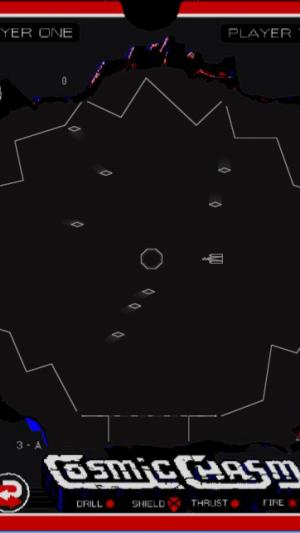