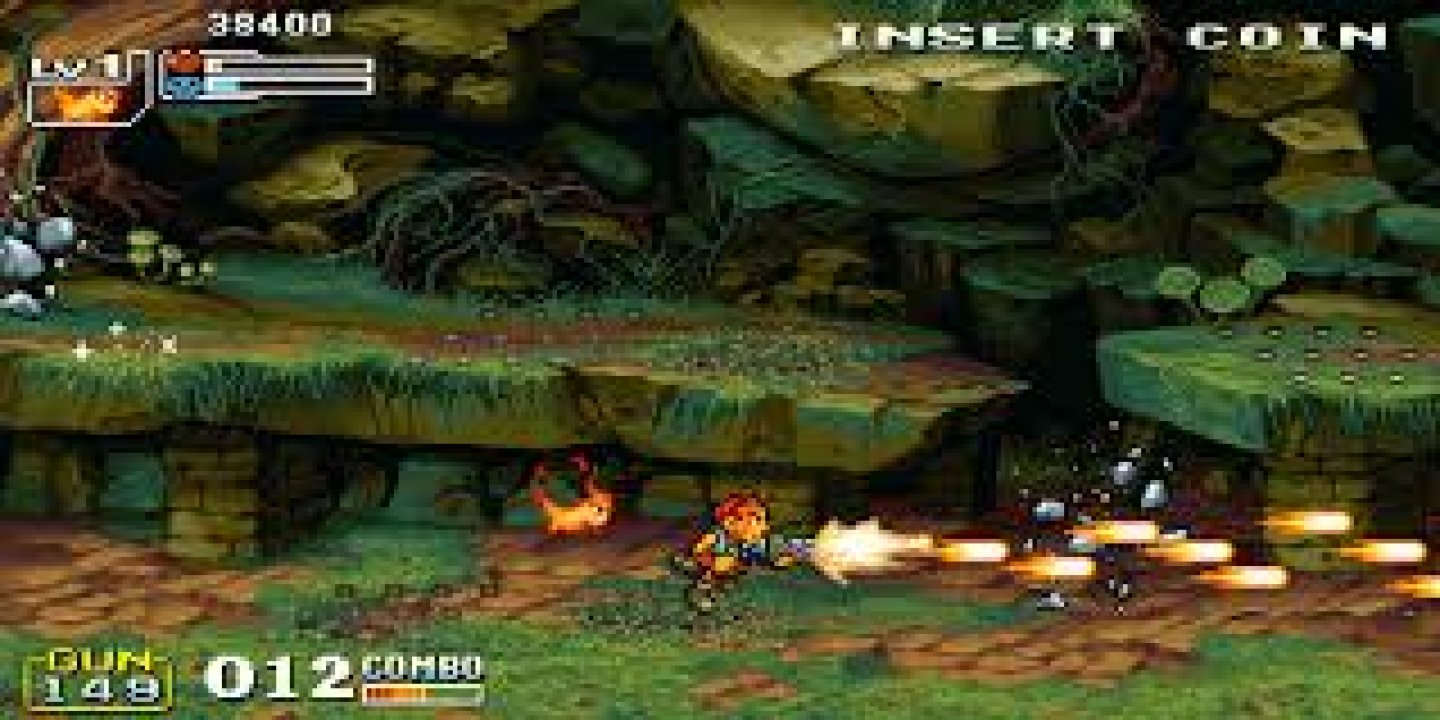 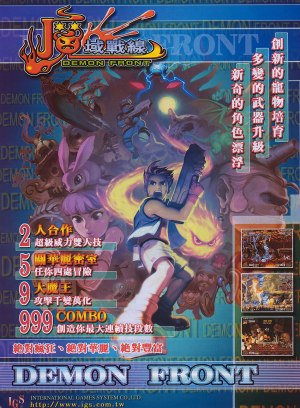 The gameplay is similar to Metal Slug and other run and gun games. It lacks the vehicles that were an element of Metal Slug. In addition, there are some unique features in the game. Each of the four characters brings along a pet, which can be sent to attack enemies or used as a shield. There are three buttons: Shoot, jump, and shield. Holding the shoot button charges your pet, and when released the pet launches a stationary devastating attack for a few seconds. The shield button converts the pet into a shield that is permanent - until you press the button again or it takes enough damage to disappear. Melee attacks and pet attacks release hearts which boost your shield power. Characters include Jake and Sara, two regular humans from Earth. Dr. J, a scientist, and Maya an ape. All characters largely play the same. 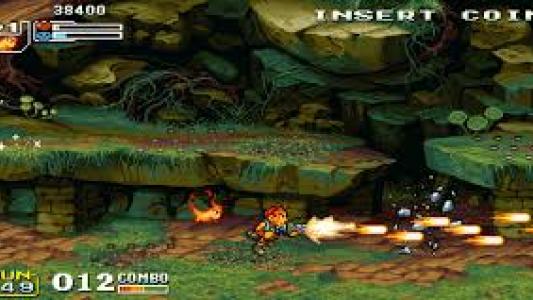