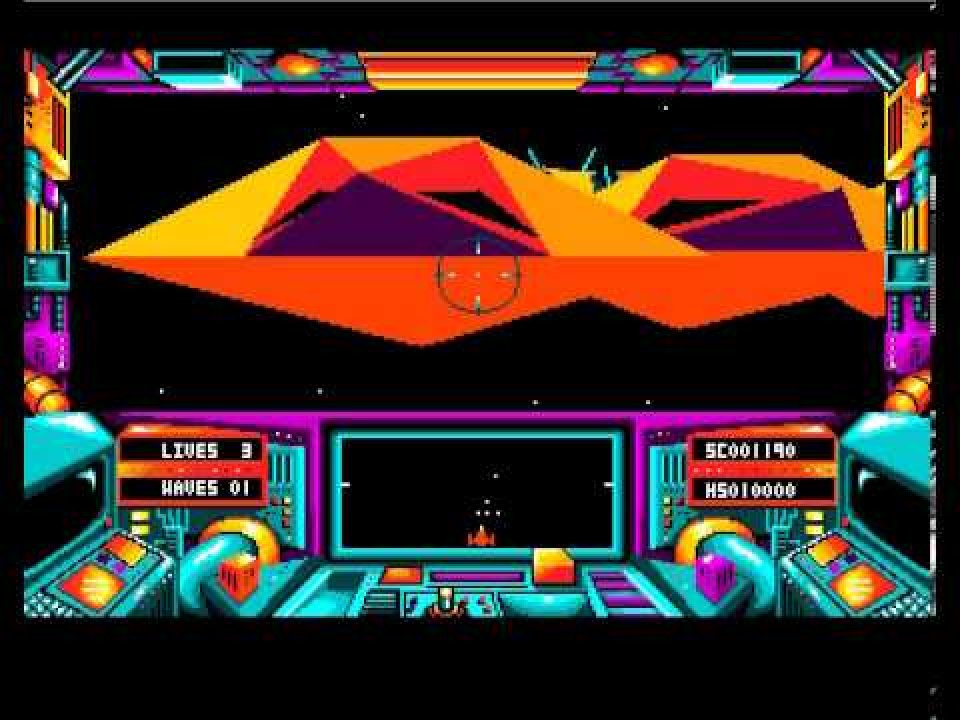 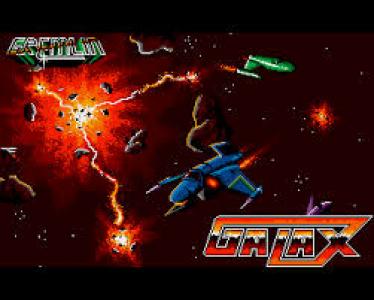 As the name implies, 3D Galax takes the Space Invaders/Galaxian concept into the third dimension. Seen from a first-person cockpit perspective and utilizing flat-shaded polygonal graphics, waves of aliens advance towards the player and must be destroyed with a laser cannon. Unlike in the originals, the aliens never shoot back: the only danger they pose is that of crashing into the player. If any aliens from a wave survive an attack run by not being destroyed before they pass the player, they will try again and again, until either the entire wave or the player is destroyed. The alien formations change every four waves, but not before a bonus stage involving navigating an asteroid field is passed. 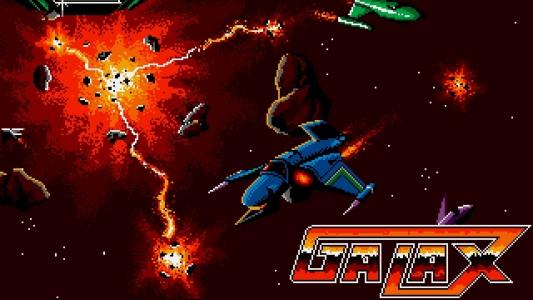 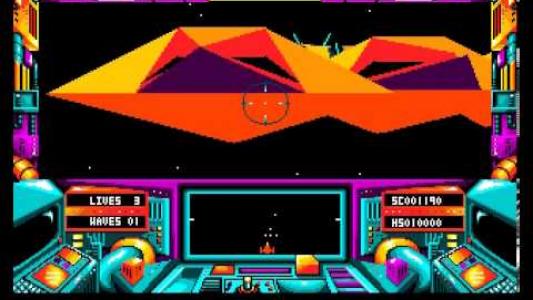