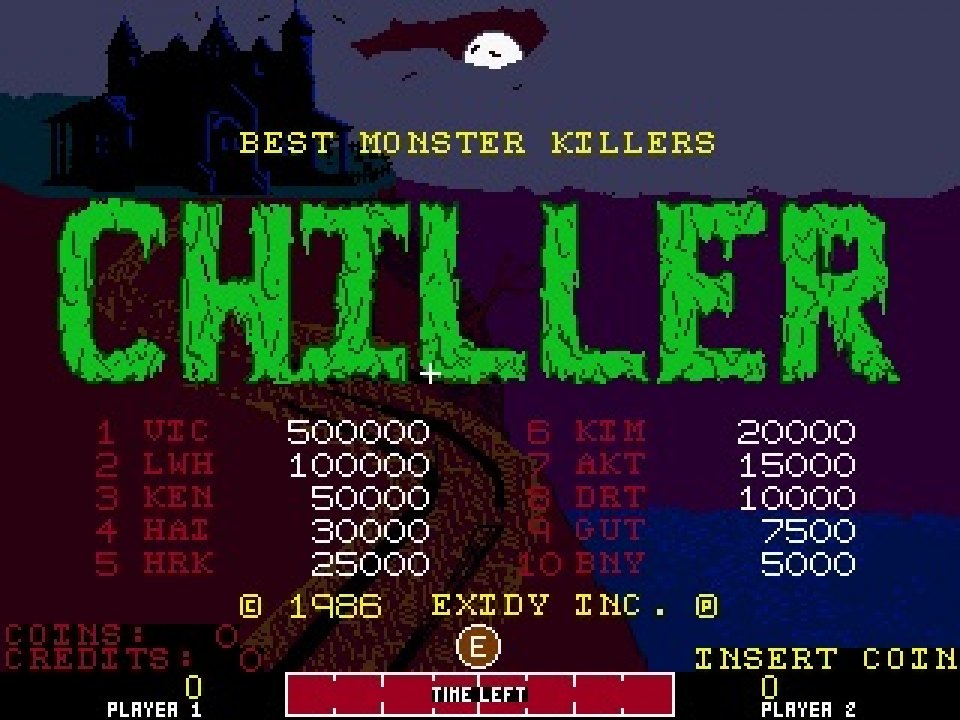 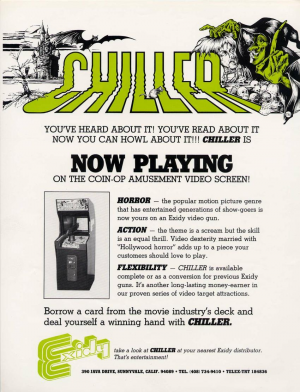 The game consists of a series of screens representing various dungeon and horror movie settings. Most screens feature helpless victims bound or restrained by a variety of medieval torture devices. The player must figure out how to kill every victim in as short amount a time as possible; although it is possible to simply shoot the victims to death, this process takes a considerable amount of time, as even headshots simply result in chunks of flesh and bone being blown away, leaving the victims alive. Rather, the challenge lies in finding ways to activate the various torture devices, resulting in quicker, bloodier deaths. 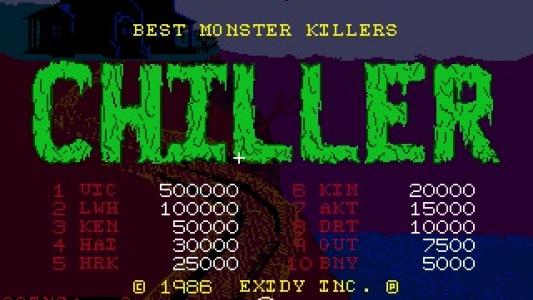