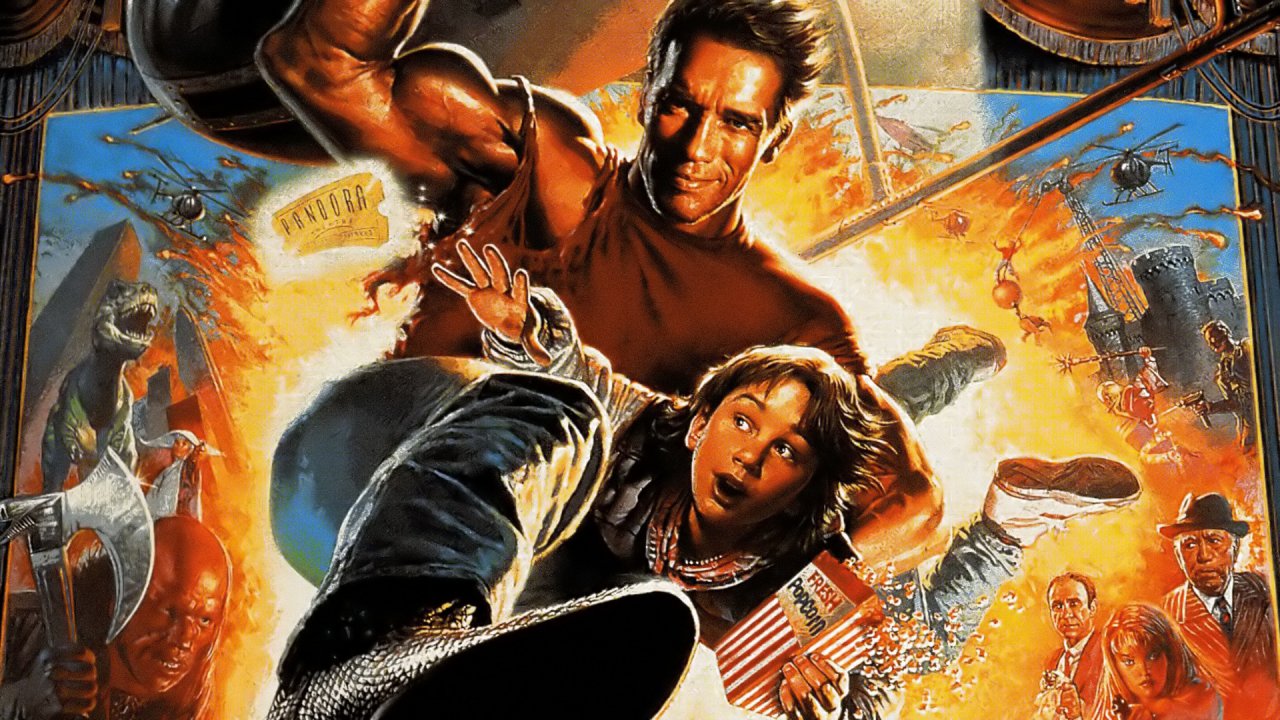 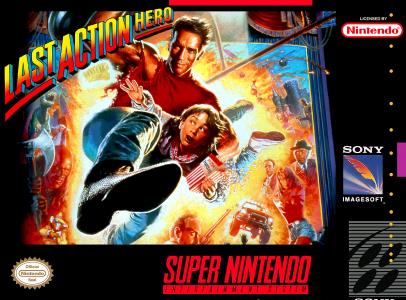 Last Action Hero is a series of action video games based on the film of the same name. Danny Madigan is watching a sneak preview of the latest film of his favourite hero, Jack Slater, when he is mysteriously catapulted inside the screen; now standing next to his favourite idol. You are Jack Slater, an action movie hero, who takes on the ax maniac “The Ripper”, who is holding a school under siege, and Benedict, a villain who wants to use Danny’s ticket to bring terror to the real world. 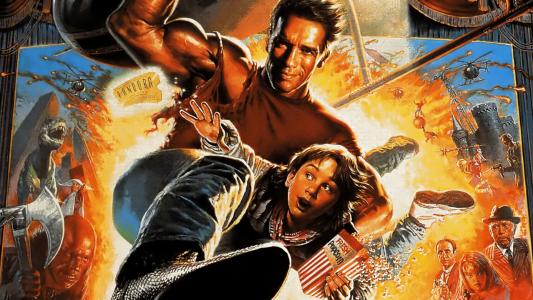