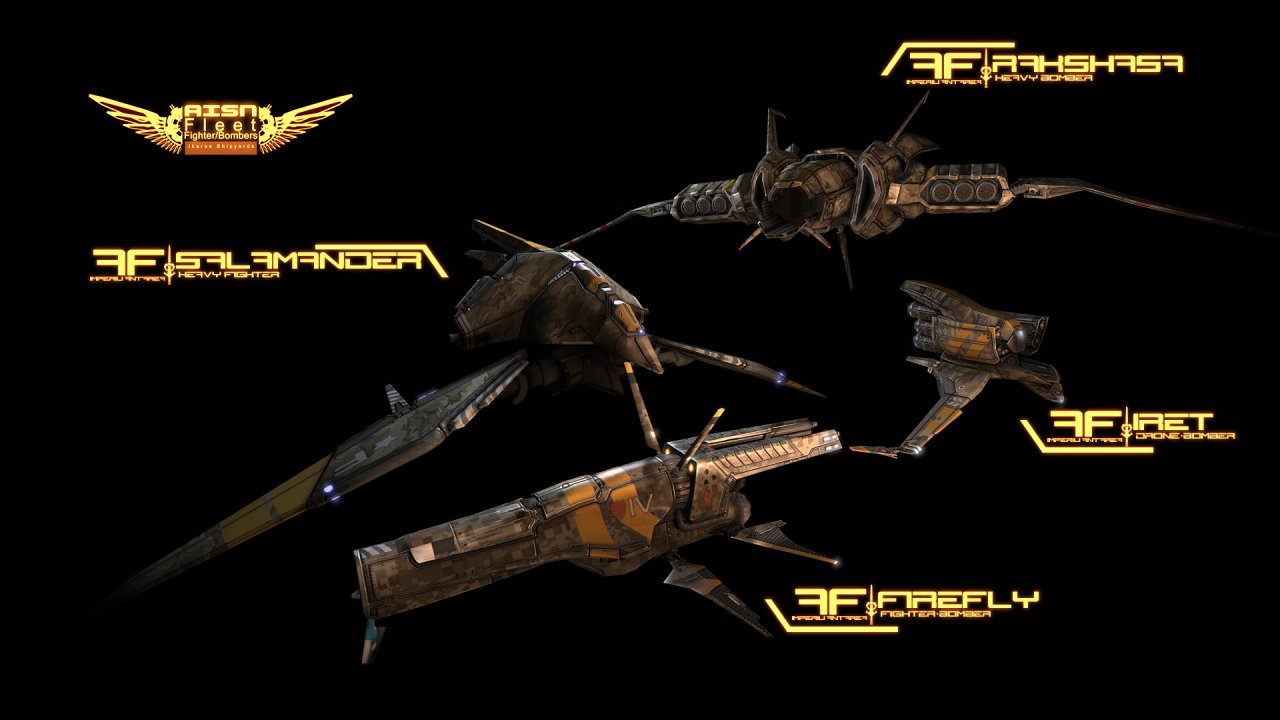 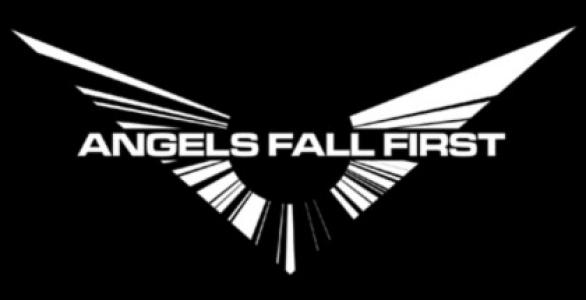 About This Game Angels Fall First is a first person combined-arms sci-fi wargame. AFF focuses on team-oriented tactical gameplay and objective-based scenarios with a high degree of replayability, featuring: * Wide selection of weapons and tools, ground vehicles and spacecraft to fight with. * Diverse combat opportunities - assume point to clear a building, hunt with a frigate wolfpack as a lineship captain, issue orders from the bridge of your battleship. * Fully operational and pilotable capital ships with playable interiors. * Unique combination of spaceship and infantry combat - board spacestations, shipyards and vessels to capture or destroy them from the inside. * Dogfighting using space interceptors and bombers, launched from capital ships and stations. * Gameplay mechanics designed as a mix of modern elements (customization, loadouts, persistence) and inspirations from classic shooters (frantic, fast-paced firefights). * Commander mode for issuing orders to your squadmates and teammates. * Full AI support - all scenarios can be played both offline and online identically, supporting up to 64 players or bots filling in for the players if required. * Rich science fiction universe setting. 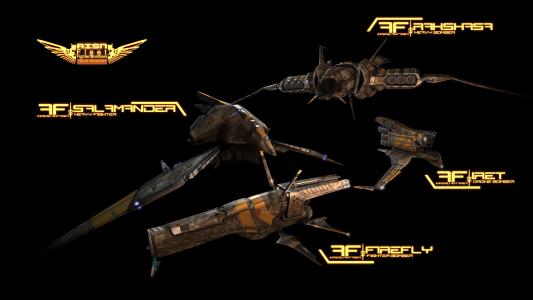 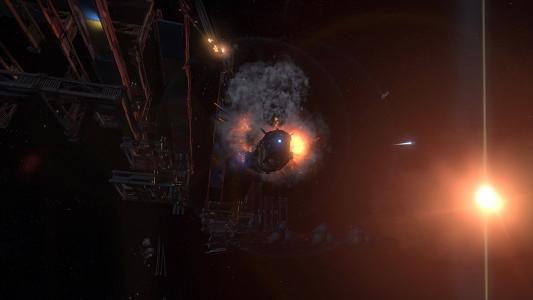